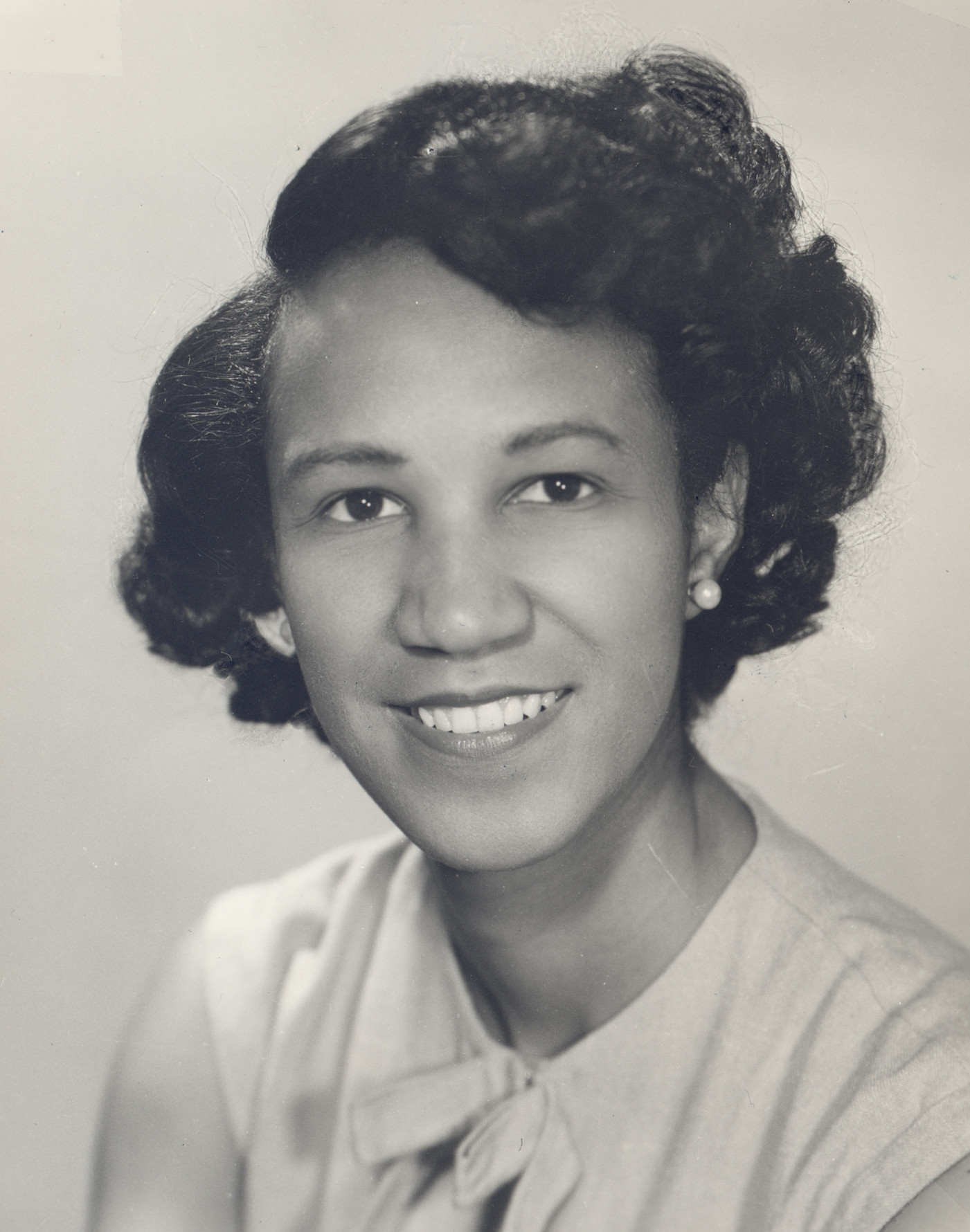 Vera Swann, a Presbyterian mission worker and educator whose family helped secure an end to segregated public education, died on November 10. She was 91.

She was born Vera Pearl Poe, April 11, 1931 in Cheraw, South Carolina, one of three sisters, and grew up in the African Methodist Episcopal Zion church. Vera was educated at the Presbyterian Coulter Academy, and at Johnson C. Smith University, where she met Darius Leander Swann.

The couple were married in 1952 and began work as the first African American missionaries to India, settling in Ewing Christian College in Allahabad.

Darius and Vera pioneered the use of theater and dance in evangelism through Ewing’s Christian Drama Program. Vera taught Bible, organized Jamna Christian Basic School, and started a shelter for homeless children.

Darius Swann on his children growing up in India, via the Charlotte Mecklenburg Library

In 1964 Vera and Darius returned to the US on furlough and began work at Johnson C. Smith--Darius in the seminary, and Vera as a secretary in the religious education department. While at Johnson C. Smith (JCSU) the Swanns helped mobilize students in political action. In the summer of 1965, the JCSU student group would register voters in Bertie County, lead a fast in Plymouth, N.C., and were beaten by KKK members during a march.

The Swanns’ children would also end up on the front lines of the Civil Rights Movement.

In the period after Brown v. Board the city of Charlotte developed a court-approved school integration plan, but upon consolidating the city school district with the vast majority-white Mecklenburg County, neighborhood schools were effectively resegregated. Vera and Darius signed their son James up for a neighborhood school. The school district assigned him to a majority-Black school far from home. With support of the NAACP legal defense fund, the Swanns sued the district. The use of busing to achieve integrated schools would be litigated before the Supreme Court in 1971 and finally concluded in 1975, proving a model for the nation. Charlotte would become widely known as the "the city that made desegregation work."

In May of 1966 Vera led the Charlotte-area Church Women United, alongside other community organizations, to mobilize Black domestic workers. Their cause was close to Vera’s heart; her mother Marian was a domestic worker. At the time domestic laborers were exempt from federal minimum wage guarantees; Black domestic workers in Charlotte made less than 75 cents an hour, half the federal minimum. After a couple of initial meetings the new group, Domestics United, was 200 women strong. Over that summer they brought their requirements to the mayor’s office, the Mecklenburg Christian Ministries Association, and the NAACP: adherence to the $1.50 federal minimum wage, daycare for laborers’ children, paid vacation and sick leave, and Social Security contributions from employers. Backlash among white middle-class Christians would lead Church Women United to abandon Domestics United, and the nascent organizing effort would fold in 1968, but successor groups in Atlanta and elsewhere would ultimately bring domestic workers under the FLSA in 1974. 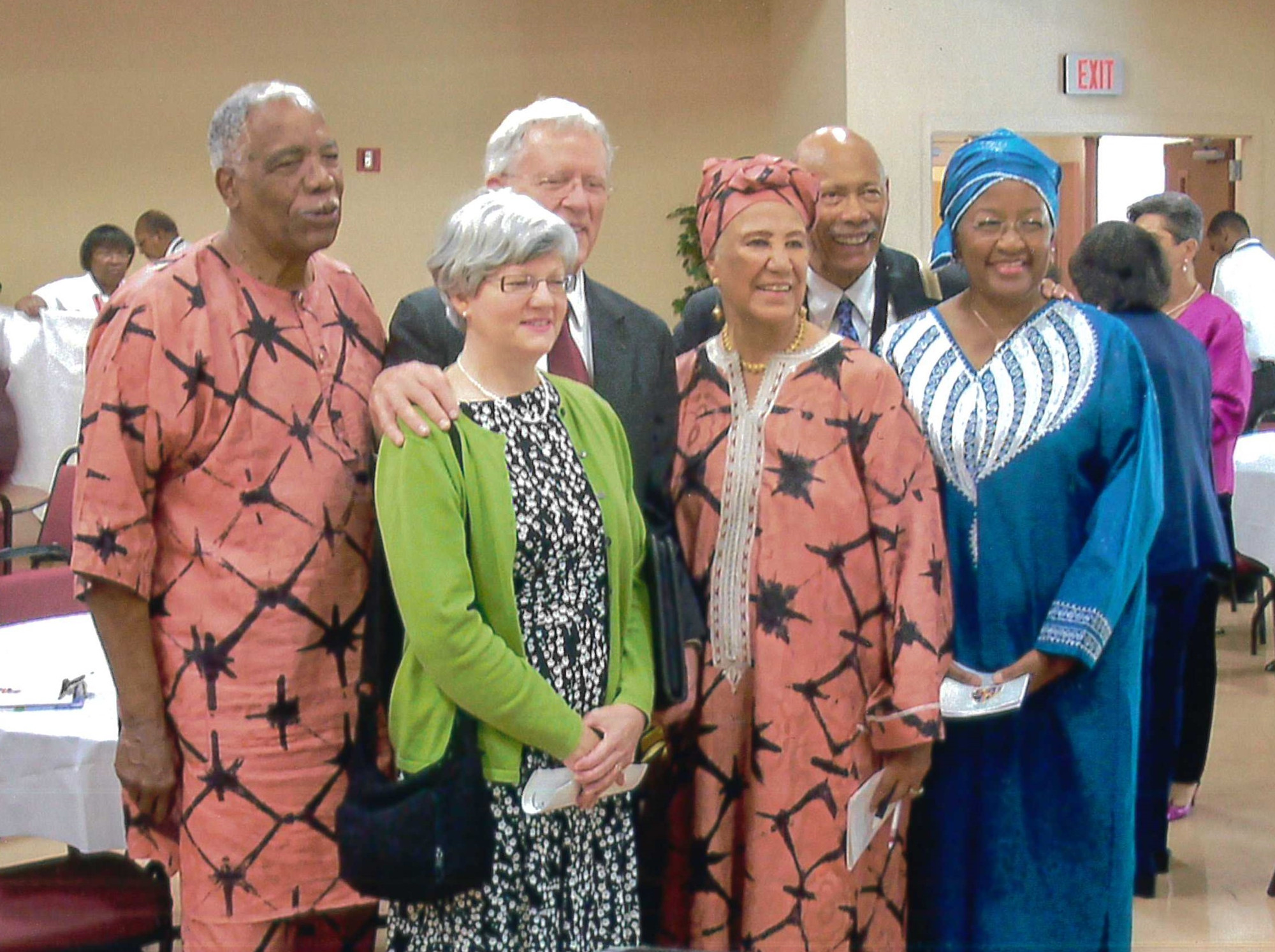 Vera would later serve in the Stony Point Center’s experimental drama group, teach public school in Kaneohe, Hawaii, and teach in the Black Studies program at Northern Virginia Community College. In semi-retirement the Swanns organized the Maria Fearing Fund, supporting spiritual growth and cultural exchange between Africa and the United States. Vera and Darius were founding members of Burke Presbyterian Church (Burke, Va.) in 1980. Their congregation celebrated them in 2012, as people who “touch hearts, tender justice, and right wrong.”

Swann v. Charlotte-Mecklenburg Board of Education