Researching “Ireland to the Wild West” 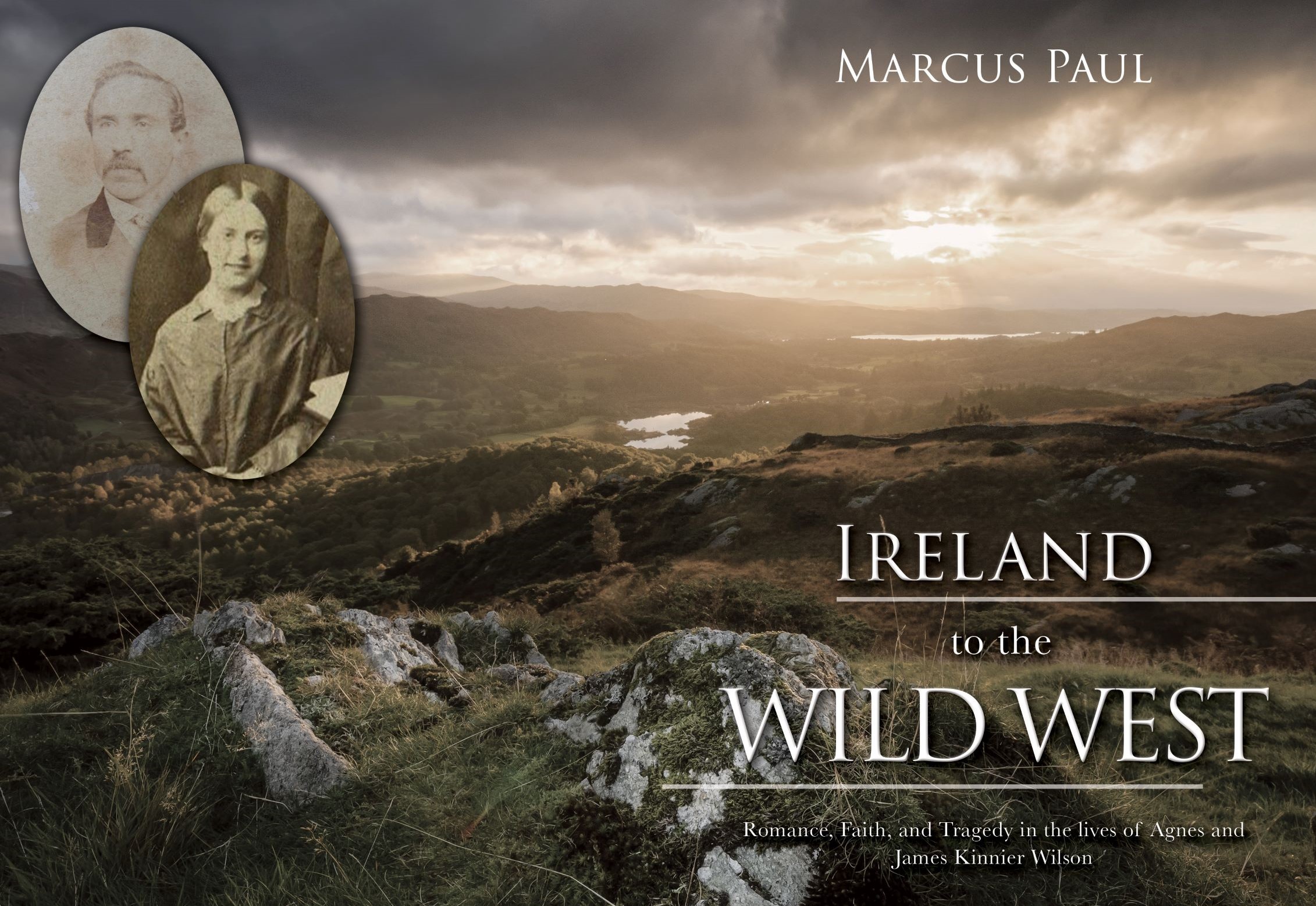 Traveling 4,000 miles to read a particular document is a fairly serious undertaking in terms of time and money. In my case, to say it was worth it is an understatement.

I had arrived at Lombard Street, Philadelphia from the UK in a very cold April. The city was bare of leaves, the lawns patchy with mud, and a bitter wind swirling litter in uncared for corners. At the National Archives of the PC(USA), however, there was a warm and orderly welcome. I was shown into a generous reading area while staff retrieved papers relevant to my research.

It is hard to describe the peculiar excitement of searching for and discovering documents which reveal an aspect of the past that has lain hidden for generations; documents which, until opened and read, might no longer exist, or if they do, might never be found. I hoped to unearth the only extant sermon of James Kinnier Wilson, who had left Ireland for the United States at a mere seventeen years, attended four theological colleges (including Princeton), and grown a church in New Jersey and founded another on “the extreme frontier” of Western Kansas. To discover the details of his life would be, for me, an experience past telling. 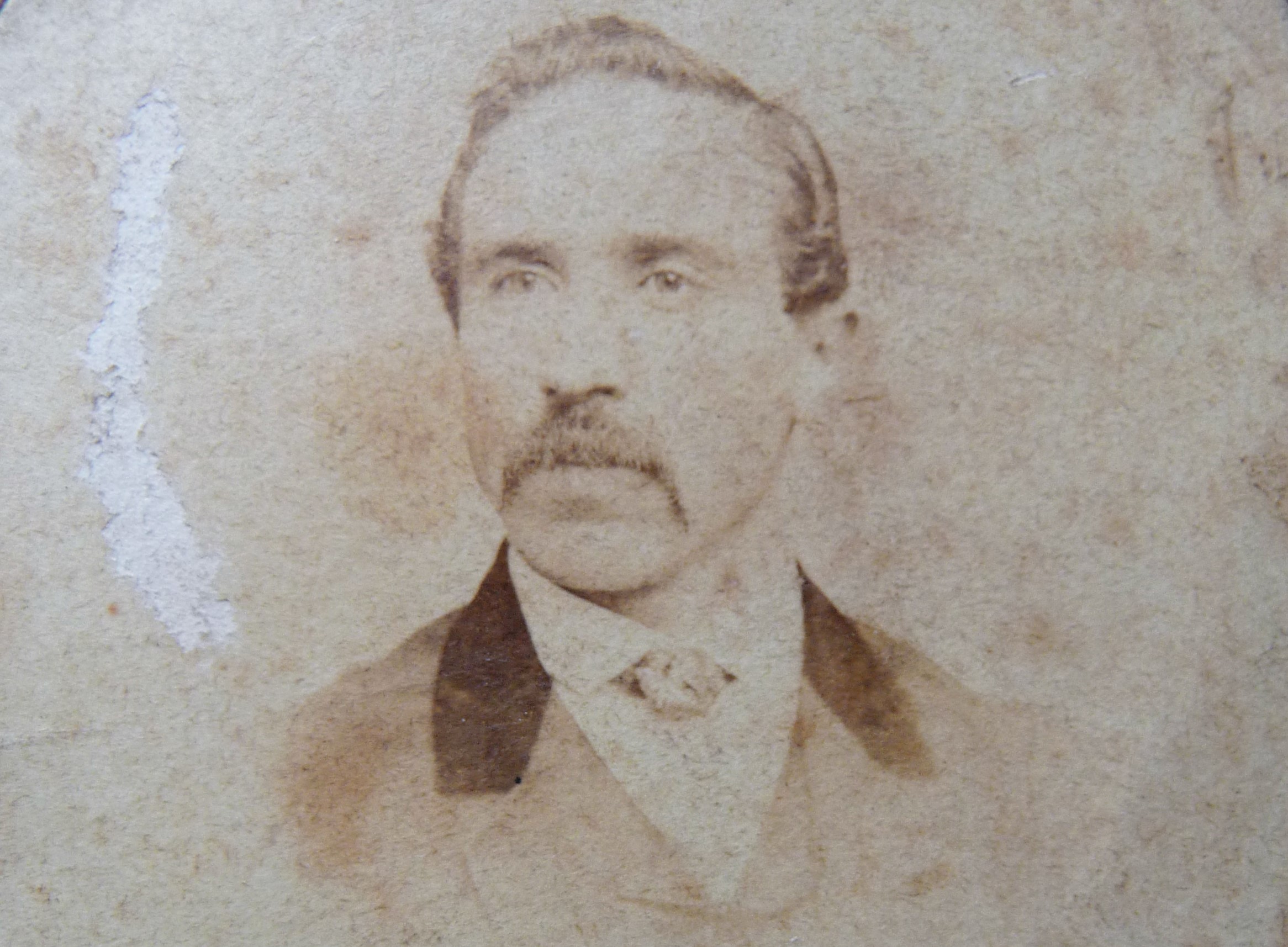 I did not have to wait long at PHS before the precious papers and folders arrived from the vaults. Here was faded flowing handwriting on crisp yellowed paper—a typically Victorian and expressive sort of calligraphy, revealing so much more than an impersonal typescript. And here were marginal notes—those afterthoughts which take the researcher even closer to the mind of a subject.

After devouring those first materials I immediately thought, “Perhaps there is more.” And there would be: church minutes, session books, and privately printed local histories that, taken together, allowed Ireland to the Wild West—my 2019 book—to become so much more than the distant dream it had been in my mind for many years. 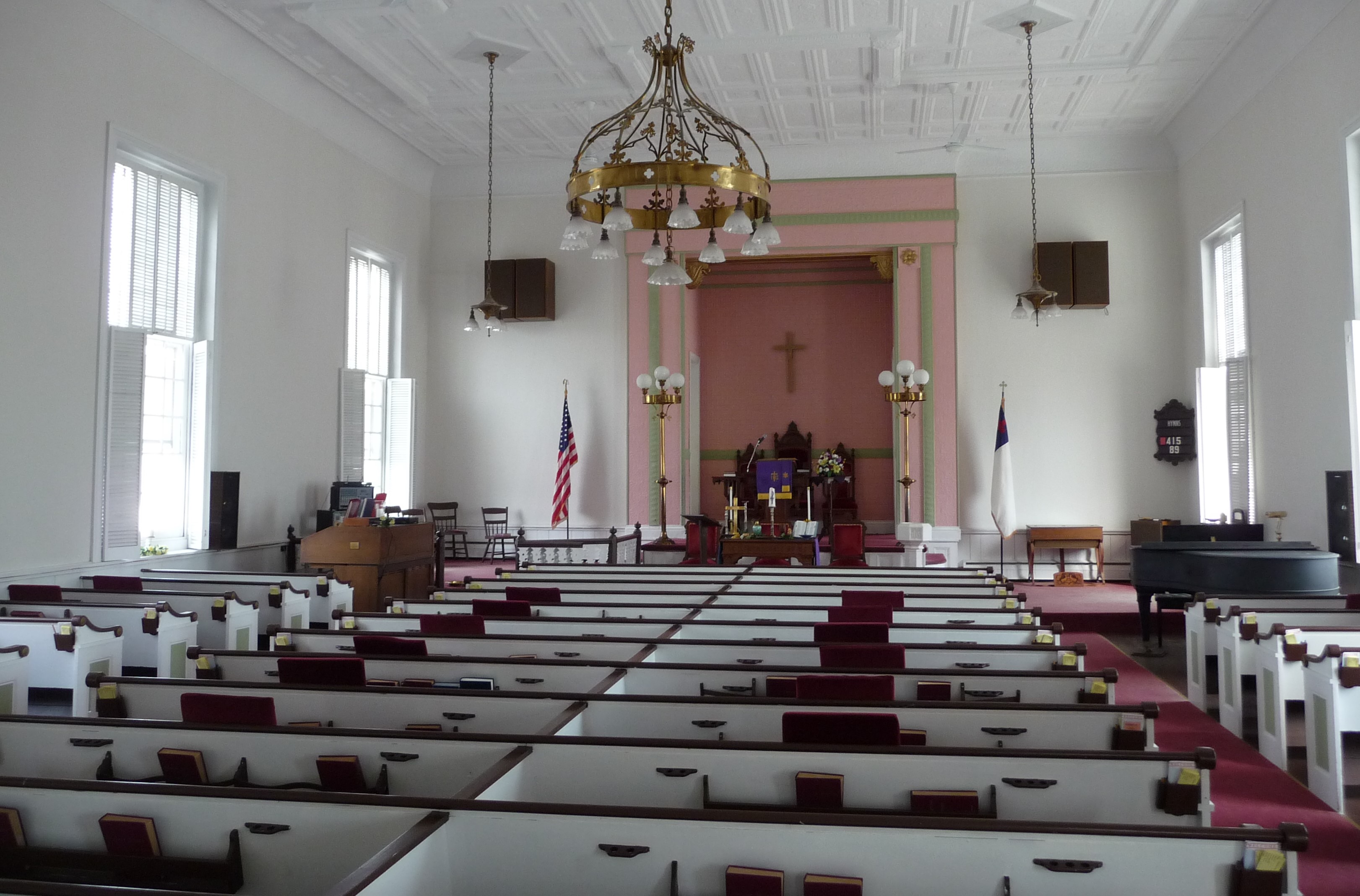 One of the congregations served by Wilson was First Presbyterian Church of Cedarville, NJ

The Rev. James Kinnier Wilson came from a staunch Presbyterian Irish family. In 1846, the year of his birth, the Irish Potato Famine ravaged County Monaghan, leaving many impoverished and hungry. In James’s blood was not only mission, but soil. His family were farmers. Could he not perhaps harvest souls and make the land fruitful in the New World?

After working and studying on the east coast of the United States, including appointments close to Philadelphia (host city of the Centennial Exhibition of 1876), James, his talented Scottish wife, Agnes (nee Hately), and their two wee bairns made the long journey west to the 100th meridian in northwest Kansas, with the plan of founding a church on the High Plains. On the open prairie where they settled were two dwelling houses as well as a third under construction which the Wilson family would occupy. 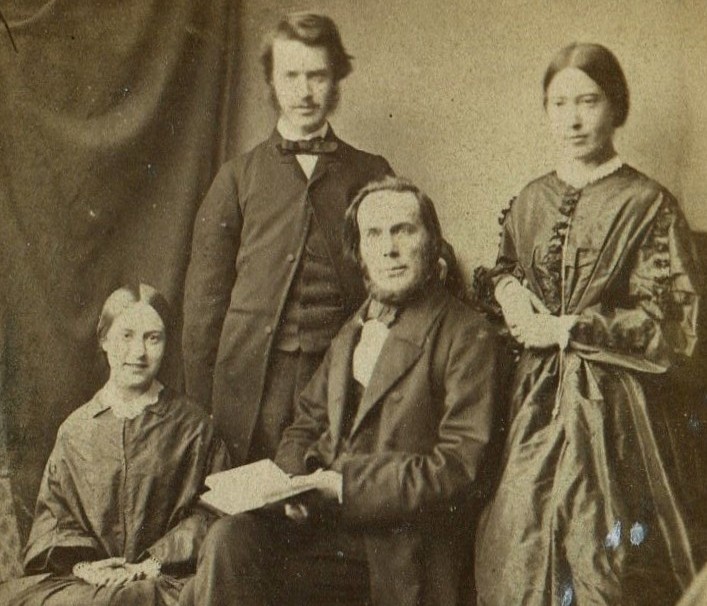 The Hately family c.1860. Agnes is seated left. Her father, Thomas (seated center), was famous in the development of the Scottish Free Church "Disruption" of 1843.

Beginning my research, that’s all I knew about the Wilsons’ life in Kansas. But Presbyterians are good historians and record keepers, so I wondered if there might be more details in the session minutes of the church in Solomon City, the town of less than 500 souls east of Wa-Keeney where the Wilsons had alighted.

Sure enough a leather-bound volume was produced by PHS and there before me was James’s signature, along with his record of the very first events of this tiny frontier church, a place where there had never been any such Christian witness before. It was a lonesome outpost at first and a far cry from the lochs and glens of Ireland and Scotland. The Wilsons could not have known that, though the buffalo had largely disappeared, they would become involved with Native Americans and a catastrophe of the sort none of the family members could have imagined. All of this Agnes detailed in her letters she wrote home about the joys and privations of frontier life, as she and James grew their church in a store room and watched the prairie around them turn into a town. 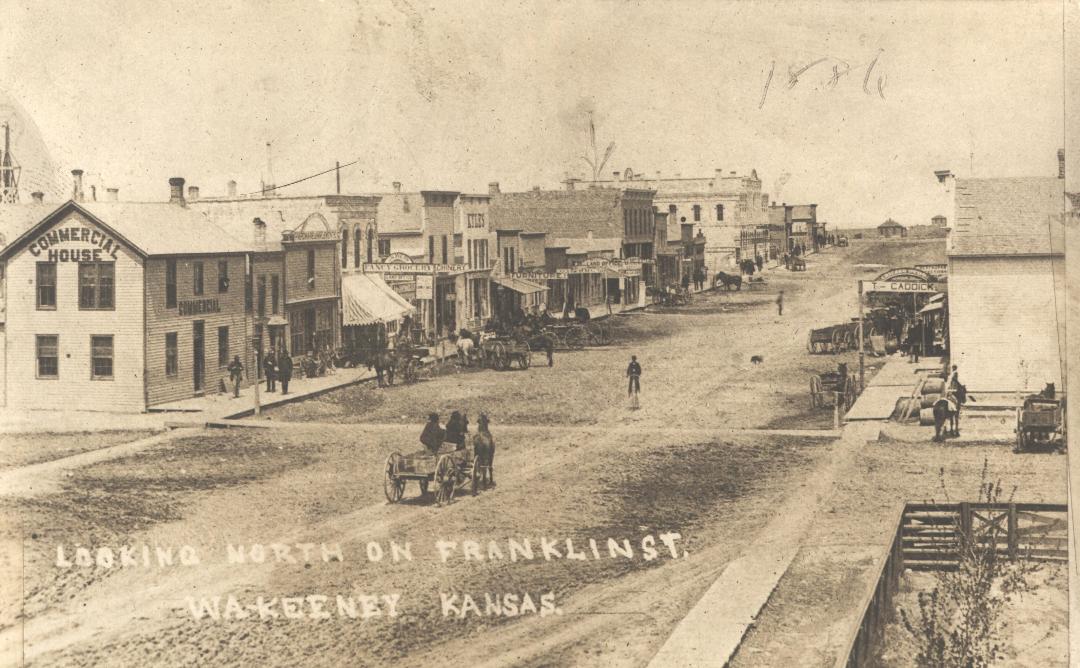 That leather volume helped me realize that the story of Agnes and James Kinnier Wilson could at last be told—the key parts of the jigsaw having been supplied by PHS.

Visits to Cedarville, New Jersey and to the British Library in London, and further research of the couple’s letters held in the Beinecke Library at Yale University, also enabled me to tell the story of Ireland to the Wild West. Using items at those locations and at the National Archives of PC(USA) was for me akin to finding an ancient treasure chest—unearthing a previous age of turmoil and tragedy in many ways like our own, and yet in other ways so distant.

--Marcus Paul is author of “The Evil That Men Do: Faith, Injustice and the Church” (Sacristy Press, 2016) and a number of historical and literary articles. Having spent his career engaging with students of literature in three different continents, he is now governor of a UK Church Academy. Marcus is married and the father of two grown-up children.

Learn more about Ireland to the Wild West and other recent publications by PHS researchers here.