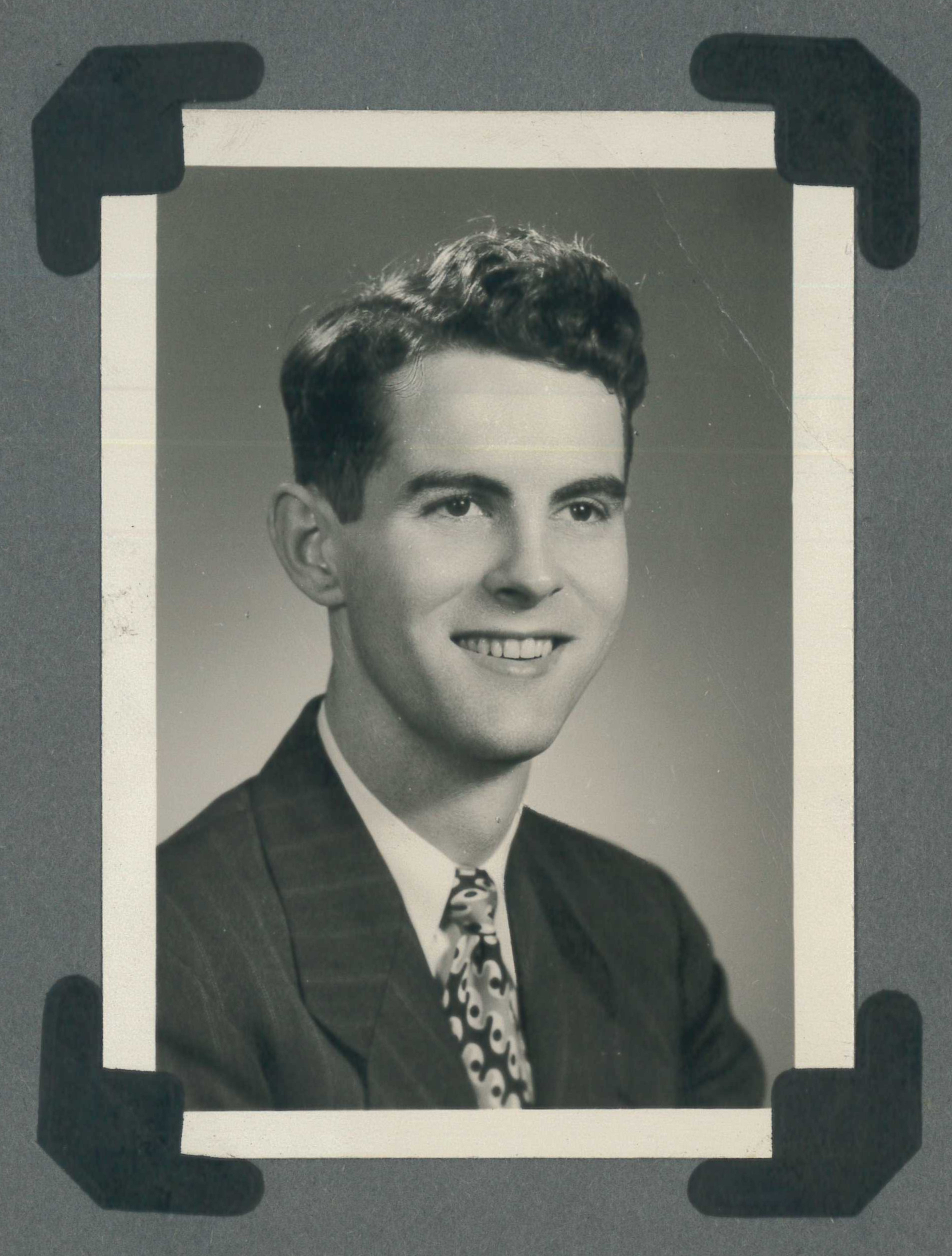 "The Cuba boxes are here. That's Ghost Ranch. Where are you going to start?"

Dean Lewis, Presbyterian activist, advocate, and peacemaker died early in the morning of June 14, 2021, in Santa Fe, New Mexico, with his wife Marianne near at hand. In the winter of 2018 I spent a day and a half with Dean and Marianne preparing the contents of their garage in Rio Chama for the archives. It made the most sense for us to start with Cuba, and work backwards. 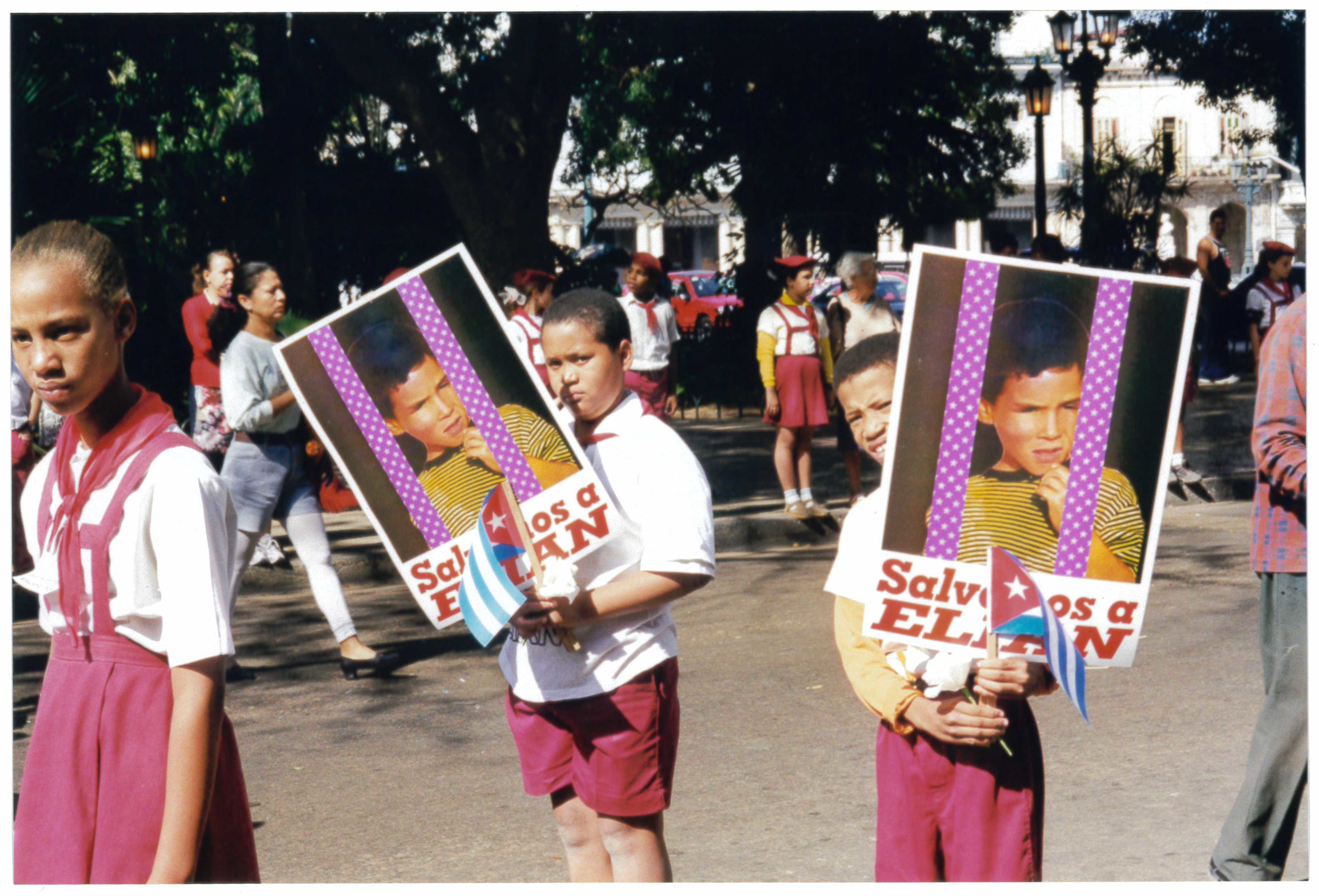 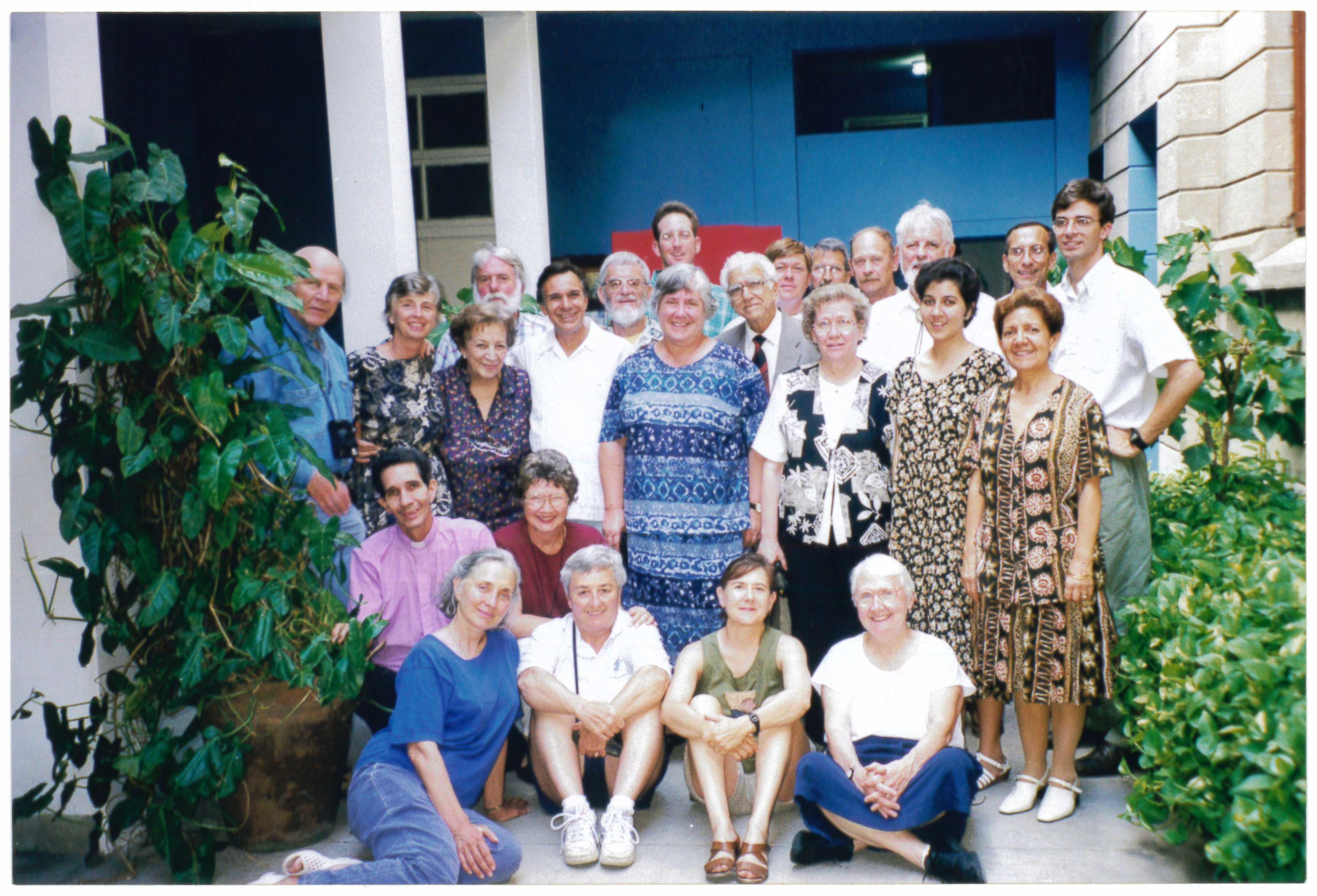 Dean (back row third from right) and Cuba Partners, 1998

His comments about that form of accompaniment, that the work in Cuba was "done with the active resistance of the Louisville system," struck a recurrent motif in Dean's career. Work within the Church that ordained him and the organization that employed him was necessary but not morally sufficient, and he would both buck against "the system" and seek to bring other mavericks into it throughout his career.

In the case of the Cuba ministers, Dean worked within all the bounds and hurdles of the organization, while confronting it with a worldly, impatient spirit. Asked over and over again how one could get many thousands of dollars from the United States into Cuba, he would reply, "You pack a bag full of cash and fly to Mexico. Then you do like Castro did and rent a boat." 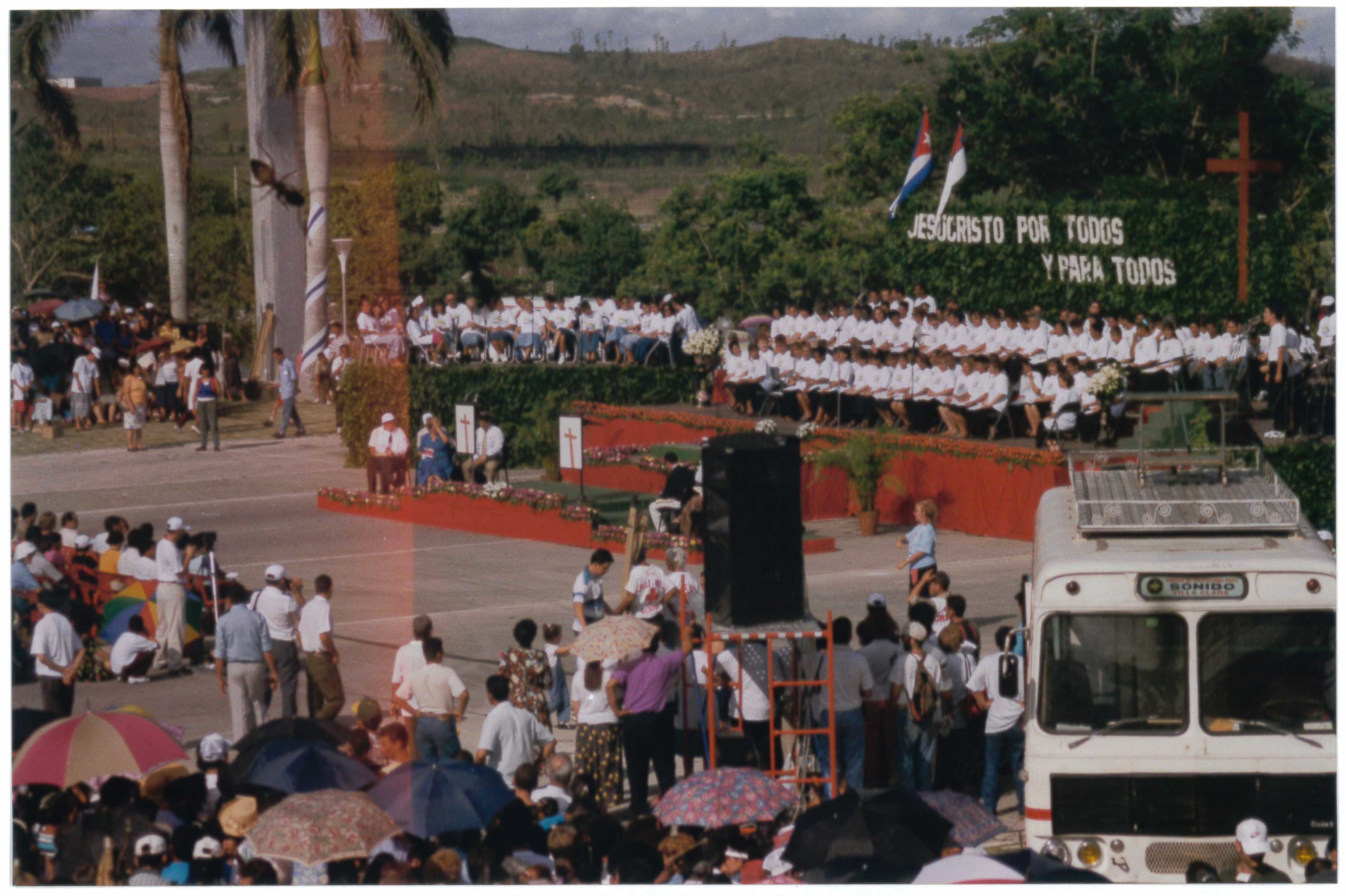 The plainspoken and direct practice of solidarity won Dean and Marianne deep friendships. Through the Presbyterian Cuba Connection, a mission network with the Iglesia Presbiteriana-Reformada en Cuba, Dean and Marianne expanded the circles of solidarity established in the 1990s across the United States. An experimental ecological center in Matanzas, run by the Seminario Evangélico de Teología, is called Demari -- after Dean and Marianne. Its retreat center is directly named after them. Friends in Matanzas built a meditative labyrinth there, where one prayerfully walks in circles within circles.

Marianne married Dean after his retirement to Santa Fe, in 1992. While I worked to get a handle on a lifetime's written, recorded, and photographed work, Dean and Marianne insisted I take a drive up to Abiquiu to see Ghost Ranch, and I begged off. This was a mistake. Dean, in pseudo-retirement, was program director of Ghost Ranch, and would serve on its community advisory council into the 2000s. Like Matanzas, Abiquiu is a zone of tranquility for Dean and Marianne; if I could retrace my steps I would have gone back there. 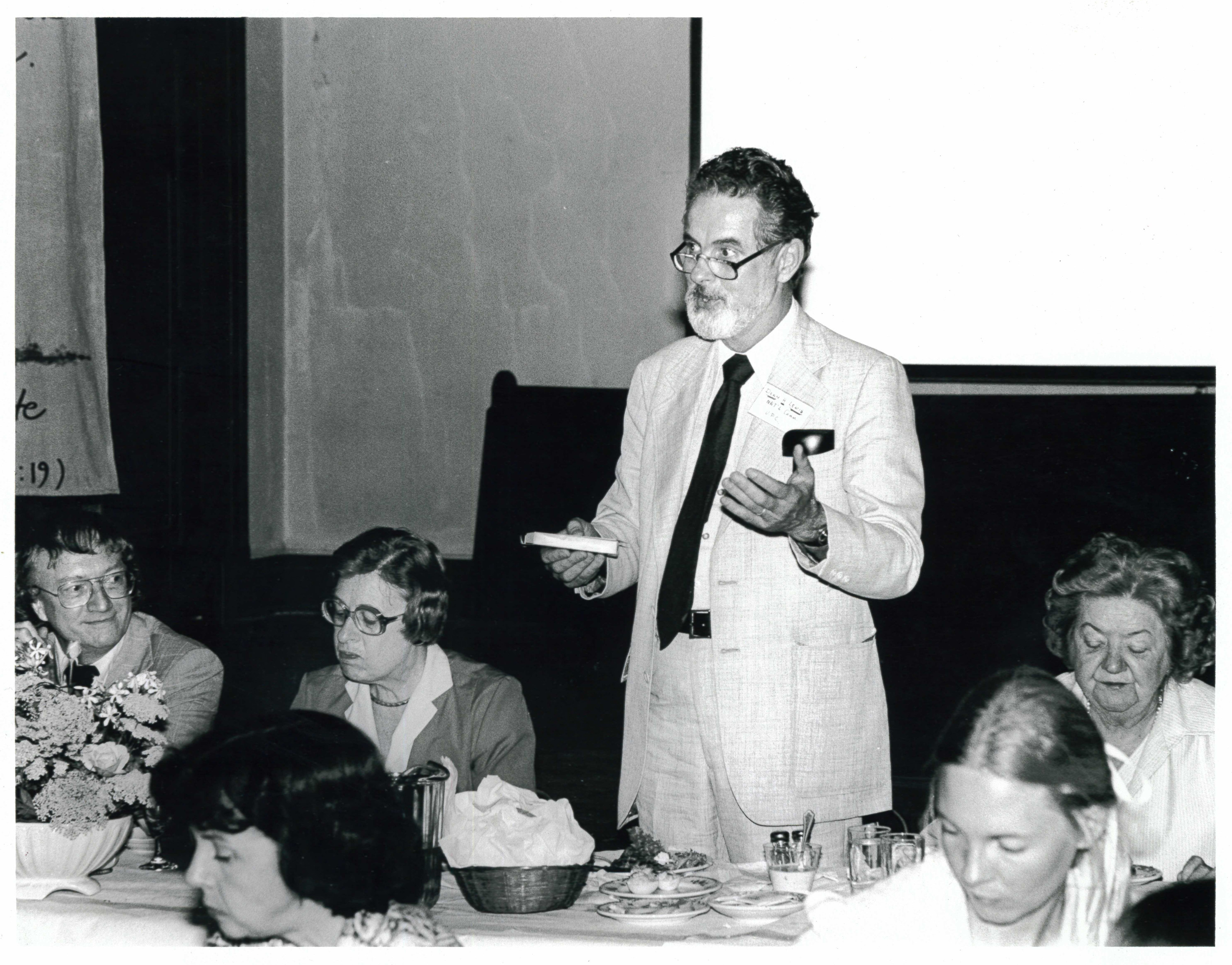 Continuing to work backwards: From 1968 to 1988 Dean was director of the PC(USA) Advisory Committee on Church and Society. In neutral terms, his job was to formulate denominational positions and statements on social issues. In non-neutral terms, his work was to find ways for Americans to reckon with the damage we wrecked in El Salvador, in Nicaragua, on Cuba, on Puerto Rico, and throughout the Western Hemisphere, trying to get people to accompany their dispossessed and impoverished neighbors, following Bonhoeffer, to get the body of Christ to take up space in the world.

In 1963, Dean was a member of the UPCUSA response team to Birmingham, Ala., in the wake of the Sixteenth Street Baptist Church bombing. He joined the national missions staff of the UPCUSA in 1958, settling in Philadelphia in 1960. He was ordained by the Presbytery of Fort Smith (Ark.) in 1953 and as pastor of First Presbyterian Church (Springdale, Ark.). Dean helped organize Arkansas Citizens for Orderly Compliance, which advocated for immediate desegregation of Arkansas' schools and civic life. Dean was born in 1926 in Tulsa, Oklahoma.