The Influenza Epidemic and the 1919 PCUS General Assembly Minutes 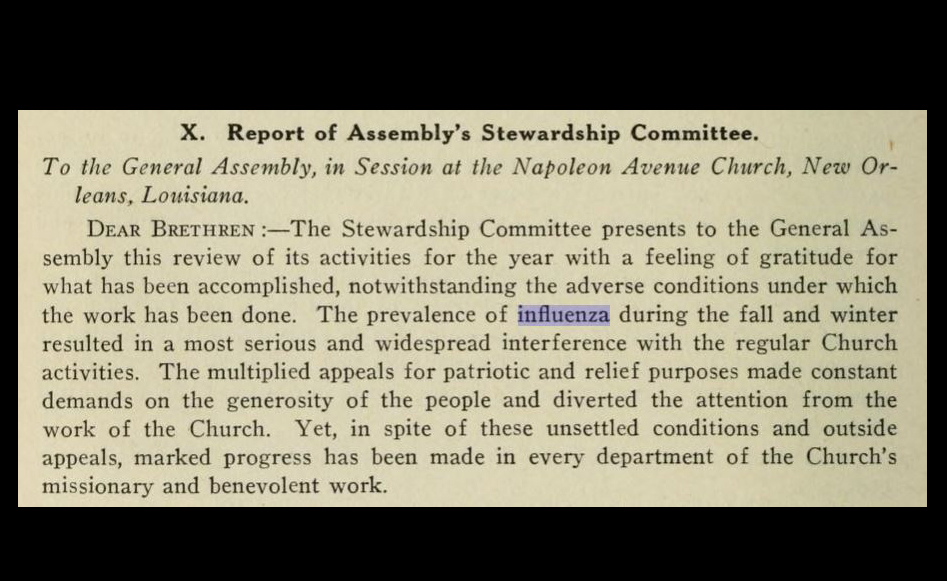 From 1919 Minutes of the General Assembly of the PCUS.

The Presbyterian Historical Society has received a number of questions about Presbyterian denominations and the impact of the Influenza Pandemic that started in 1918. While our building is temporarily closed and our paper-based archival materials inaccessible, we will use PHS digital collections information and other online resources to share information with patrons. 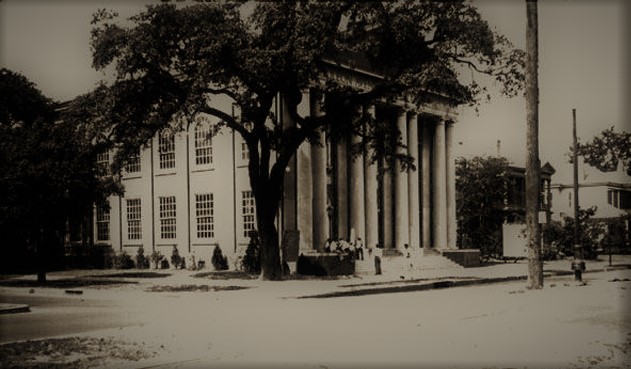 The 59th General Assembly of the PCUS opened on May 15, 1919, in Napoleon Avenue Presbyterian Church in New Orleans, Louisiana, a city and state facing one of the worst COVID-19 outbreaks in the United States today. Despite the tragic impact the 1919 outbreak had on New Orleans and members of the PCUS from around the South, the denomination expressed “gratitude for all that has been accomplished” within the Assembly's minutes. 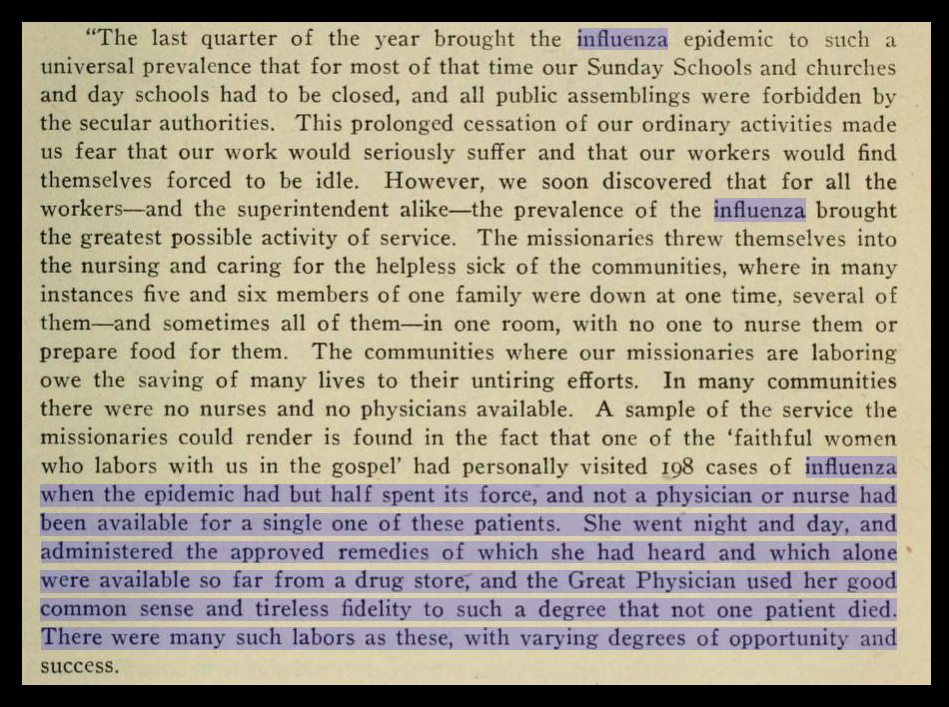 The Comparative Summary of statistics in the 1919 Minutes shows that Sunday school enrollments were down by a whopping 43,000 pupils from the 1917 number. However, during the same period the total number of communicants, or members, reported by the denomination rose by almost 5,000. 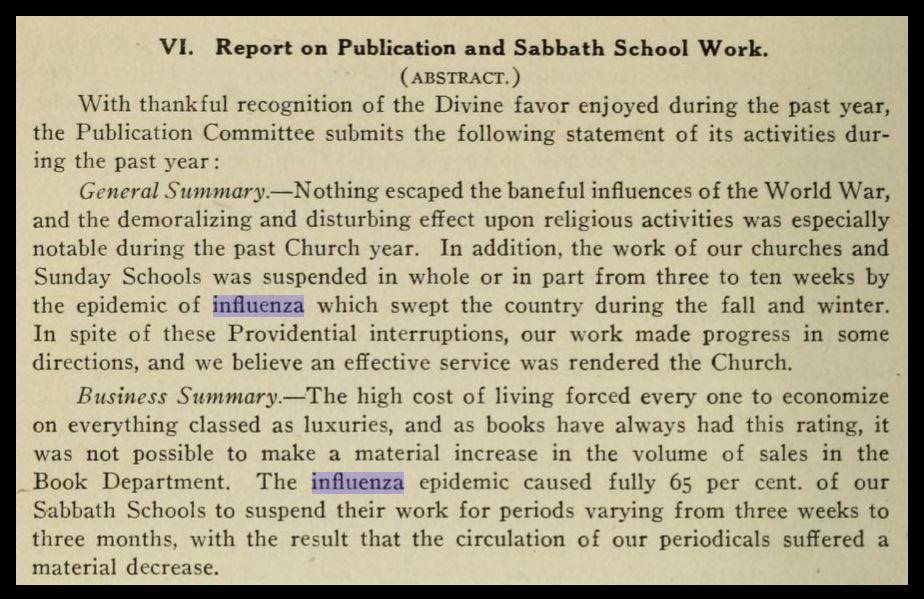 Although the influenza outbreak began in 1918, that year's Minutes of the General Assembly of the Presbyterian Church in the U.S. does not show references to the term "influenza." If you wish to explore further on your own for 1918 or any other year, please visit Wikipedia's GA Moderators page.

In any era, statistics and published statements go only so far toward capturing historical truth. Still, I found my online review of GA Minutes from the two largest predecessor PC(USA) denominations from a century ago reassuring. We are living through a difficult time, but the COVID-19 crisis is not unprecedented, and our response as a society is far more robust. The spirit and resourcefulness of the Presbyterian Church (U.S.A.) will meet this current challenge with courage and with the help of God.

1919 Minutes of the PCUS General Assembly

1919 Minutes of the PCUSA General Assembly

Billy Sunday and the 1918 Flu Pandemic