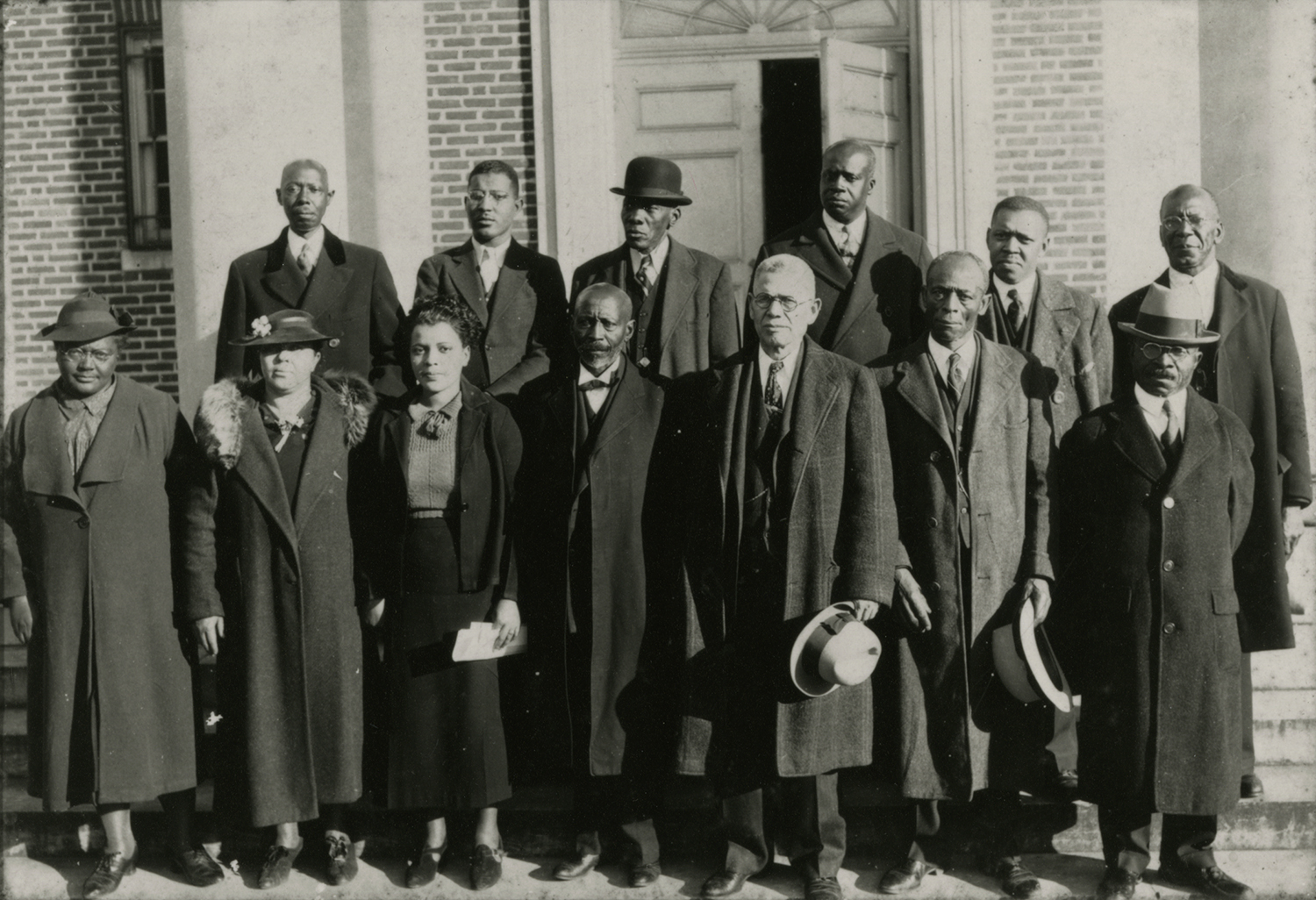 As African American History Month draws to a close, we are thrilled to announce the completion of an almost two-year effort to digitize and share more of the society’s African American history collections. This project was generously funded by a PHS donor and includes a variety of content--archival collections, photographs, video, and a periodical--that is now part of our online archives, Pearl. 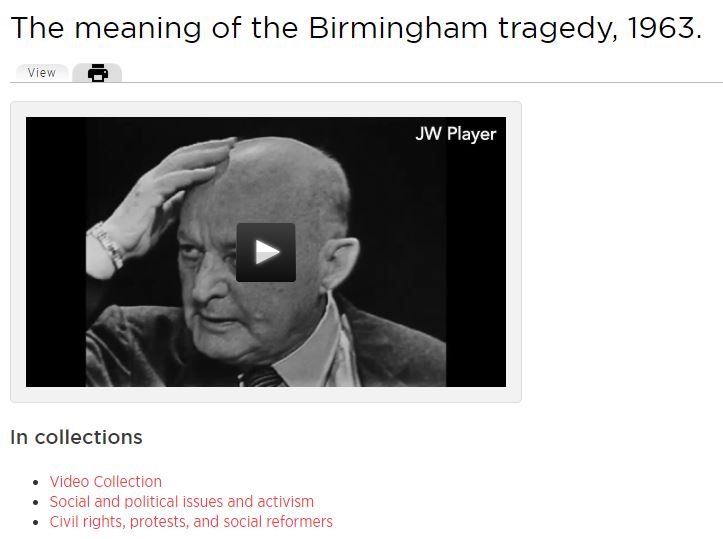 In the first phase of this project, six videos were digitized, including a speech by United Presbyterian Church in the U.S.A. General Assembly Moderator Edler G. Hawkins; two promotional films depicting the lives of African American children of the rural South and urban North; and a panel discussion on the 1963 bombing of the Sixteenth Street Baptist Church in Birmingham, Alabama. View all six videos here.

The next phase of the project focused on digitizing an almost complete run (1880-1938) of the Africo-American Presbyterian, a weekly African American newspaper from Charlotte, North Carolina. The newspaper is full-text searchable and browsable by issue/date. 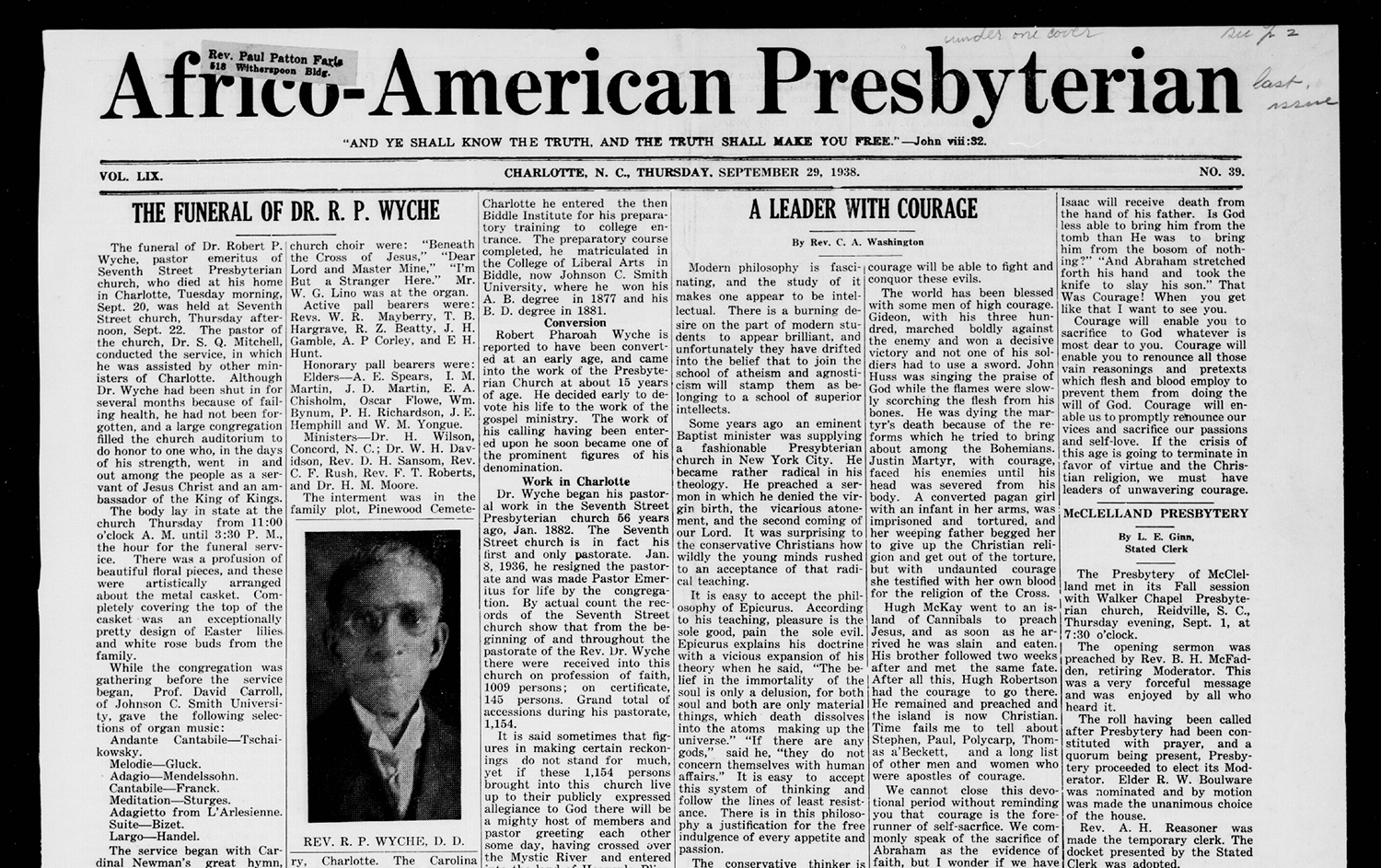 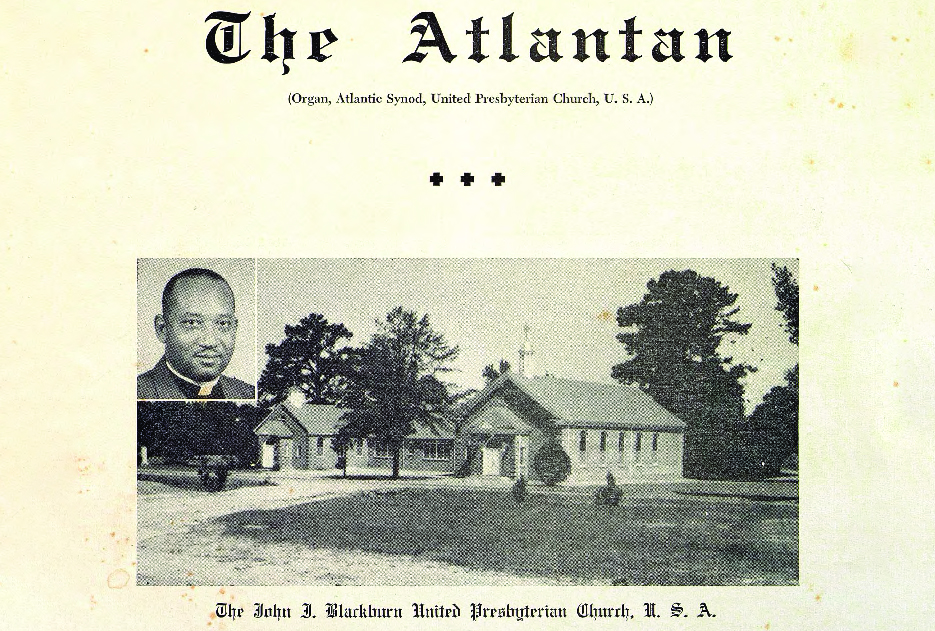 At the conclusion of the Civil War in 1865, the General Assembly (PCUSA--Old School) appointed a Committee for Education of Freedmen to establish churches and schools. The Committee, which was formally incorporated as the Board of Missions for Freedmen in 1883, helped to educate and supply African American teachers and preachers in the southern United States. It built and supported African American schools, churches, colleges, and seminaries and prescribed courses of study to be used. The United Presbyterian Church in the U.S.A. Board of Missions for Freedmen Records includes annual reports, correspondence, minutes, and application books. 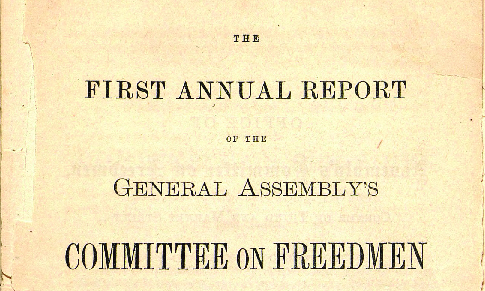 Presbyterian Church in the U.S.A. Committee on Freedmen first annual report, May 1866. [Pearl:66998]

Projects like these are made possible through generous donations made by our supporters. If you are interested in supporting the society's digitization program, please consider making a gift. Donations to our Annual Fund further our mission to collect, preserve, and share the story of American Presbyterianism, and your tax-deductible gift comes with several benefits, including discounts on our services.