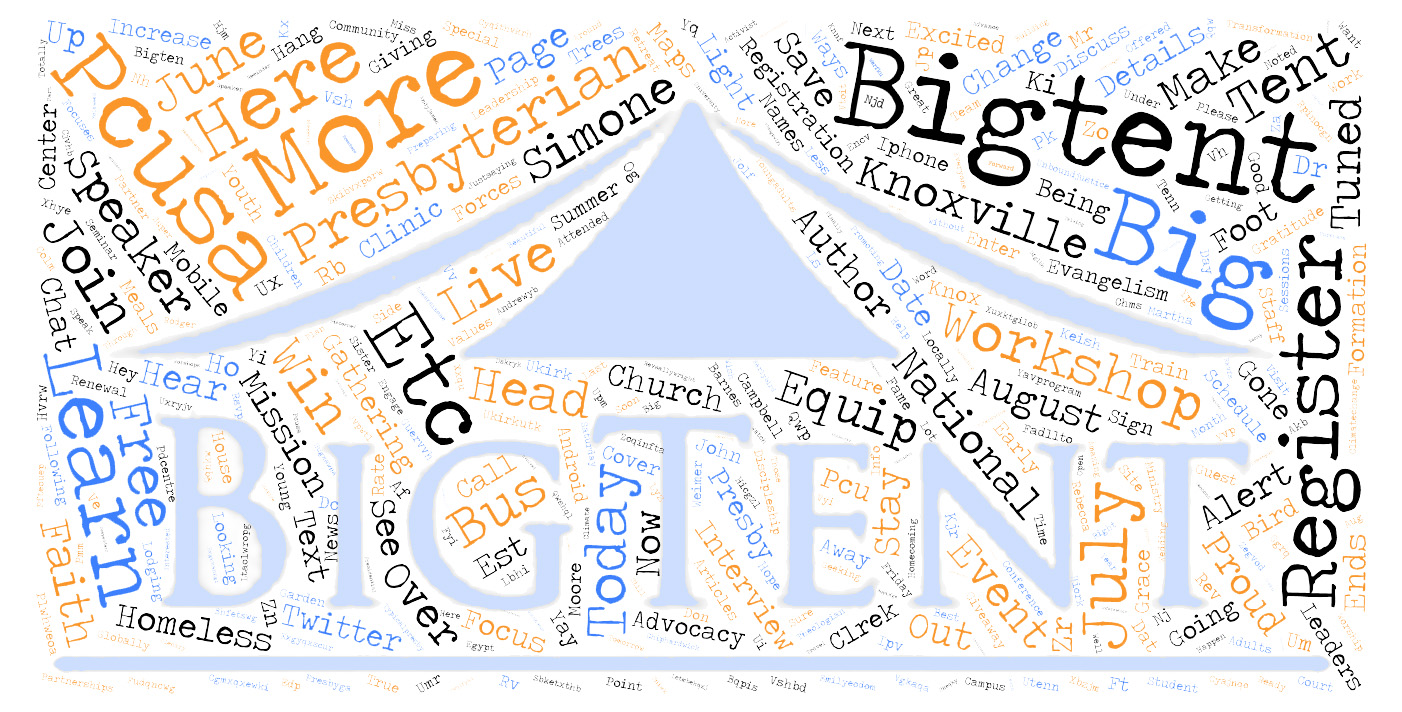 In today's digitally saturated world, we're creating more data than ever before. Records of known importance we save in preservation friendly file formats, ensuring findability and security. But what about digital ephemera--the by-product of our digital interactions with each other? What's being done about those data points?

PHS volunteer Pete Ekman recently digitized a significant part of our postcard collection. Ephemeral collections like these present unique opportunities to glimpse uncurated worlds. The objects included in them were not created or collected by "record keepers," but were the by-products of a literate society. Ephemera can reveal social attitudes and dominant trends in public thought.

The Library of Congress announced a few years ago that it was acquiring the entire Twitter archive. Twitter is not just a tool for celebrities to connect with their fans; it also allows political figures and social advocates to reach wider audiences. Often encoded within tweets are hashtags, a feature that was initially developed for reasons of convenience but has since grown into so much more (lampooned by Justin Timberlake and Jimmy Fallon at #Hashtag). Those four short lines connect group messages, political causes, and other social initiatives from around the world.

As a part of our mission to preserve the story of the PC(USA), and to supplement our web archive, PHS has begun collecting hashtags. One recent example is #BigTent15, the top tweeters of which have been Presbyterian, AmericanPraise, westTXmissioner, and andrewyb. To date there have been 370 tweets and 226 retweets, featuring all sorts of information about this summer's gathering. Imagine what the tweets from next summer's General Assembly will be, or what the tweets from the Reunion GA in 1983 would have been had such a technology been available! #Reunion83? #Together?

We are currently collecting tweets from #modcon14, #pcusa1001, #pcusa, #yavprogram, and others. If you are aware of a PC(USA) related hashtag on Twitter, feel free to contact me, Elise Warshavsky, PHS Digital Archivist, and I'll work to capture and preserve that ephemera for future historians.