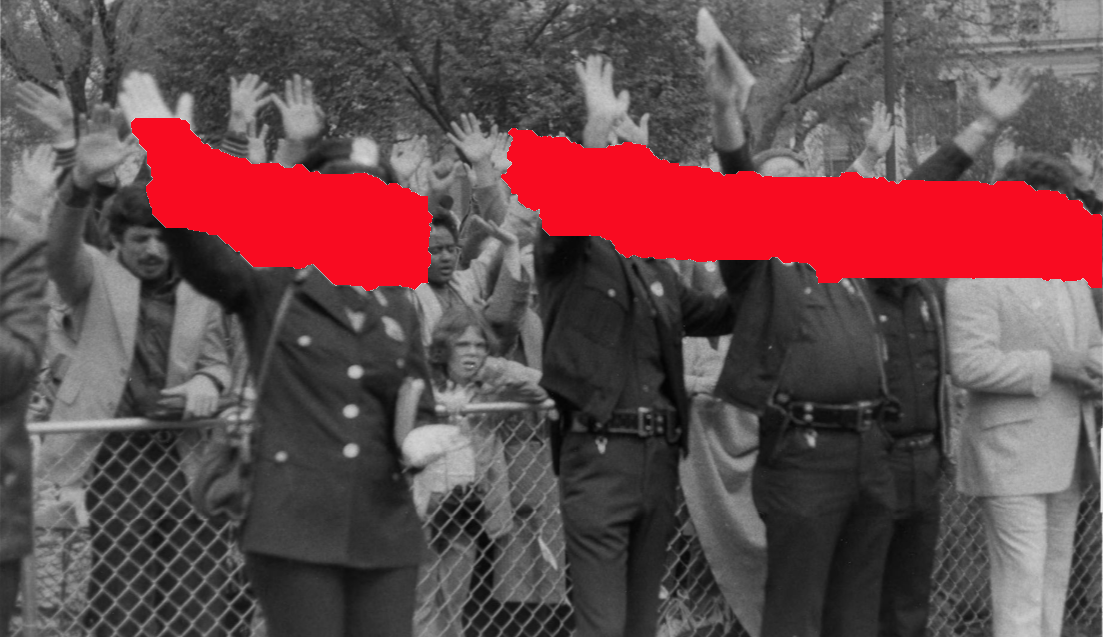 Duty officers raise their hands in prayer at a Washington for Jesus rally, 1980. Source: RNS photo in Pearl.

Beginning in earnest in the 1980s, some Presbyterians began to engage with policing, prisons, and imprisoned people with the aim to radically transform the administration of punishment in the United States, to truly make out of a system of prisons a system of justice. General Assembly actions have tended, however, to palliate any potential offense against police.

Following the Los Angeles Police Department beating of Rodney King, the 1991 PC(USA) General Assembly passed commissioner's resolution 91-8, which held that "the already-documented instances of excessive use of force by domestic police departments constitutes both a violation of Judeo-Christian ethical standards and a grave threat to the peace and stability of individual American communities and to our democratic state and national government." The assembly passed the resolution, which, despite its prophetic preface, simply called on sessions and presbyteries to partner with police to work "toward the goal of humane and effective law enforcement."  In 2000 a similar police accountability item came before the General Assembly, and with police-friendly amendments, was passed. Offering its recommendations on the item, the Advisory Committee for Social Witness Policy opened by hewing close to the Westminster Confessions:

"The biblical witness and theological heritage of our church strongly affirm that the roles of the magistrate, which includes both the task of making and the duty of enforcing laws to protect public order, are ordained by God. Those who undertake such roles may properly consider themselves engaged in a divinely mandated responsibility of which they can be proud. Insofar as these officials are committed to the fair administration of justice, the public owes them both respect and obedience. It should greet them with appreciation and sustain them with encouragement."

Of necessity, work against the police industrial complex has proceeded locally and at the margins of the denomination. Here, from PHS collections, is documentation of devoted peacemakers' fits and starts toward abolition. 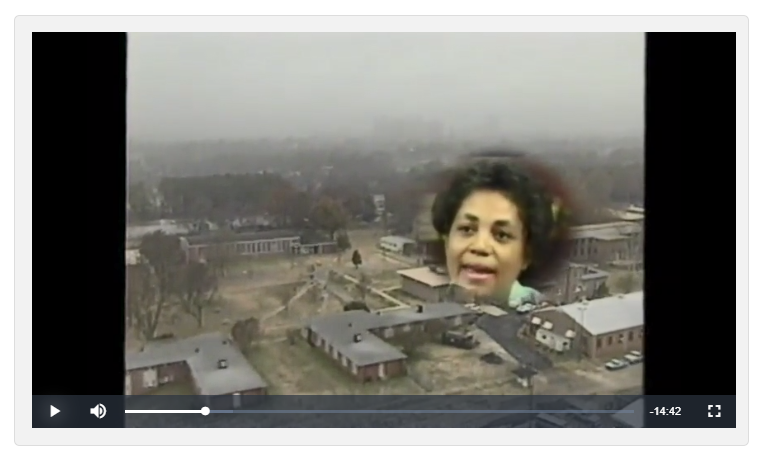 Watch this video in Pearl

This North Carolina prison ministry video offers a series of testimonial vignettes from inmates at the Raleigh Correctional Center for Women, contrasting "tough on crime" platitudes with the real fears and desires of incarcerated women. One prison administrator notes that of the inmate population, 80 percent are mothers. 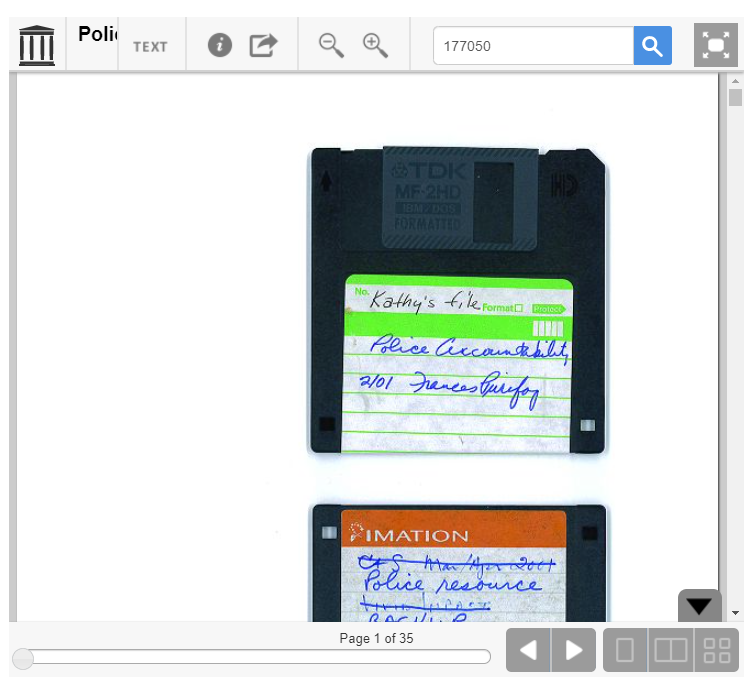 Read this born-digital document in Pearl

A prior guide written by the Social Justice and Peacemaking Unit, Restorative Justice, dealt with making the victims of crime whole. This guide undertook an exceptionally patient treatment of police brutality, addressing both "those who are harassed or abused by the very officers who have pledged to protect and defend, and the protectors and defenders themselves. Our task is to help churches find ways to 'nurture a justice-sensitive citizenry' and a law-enforcement system that is both respected by and accountable to the citizenry it serves." It includes contributions from ministers who wrote devotionals for a "Law Enforcement Officer Sunday."

Restorative Justice: Building a Framework for Nonviolent Alternatives to the Violence of Prisons, 1989 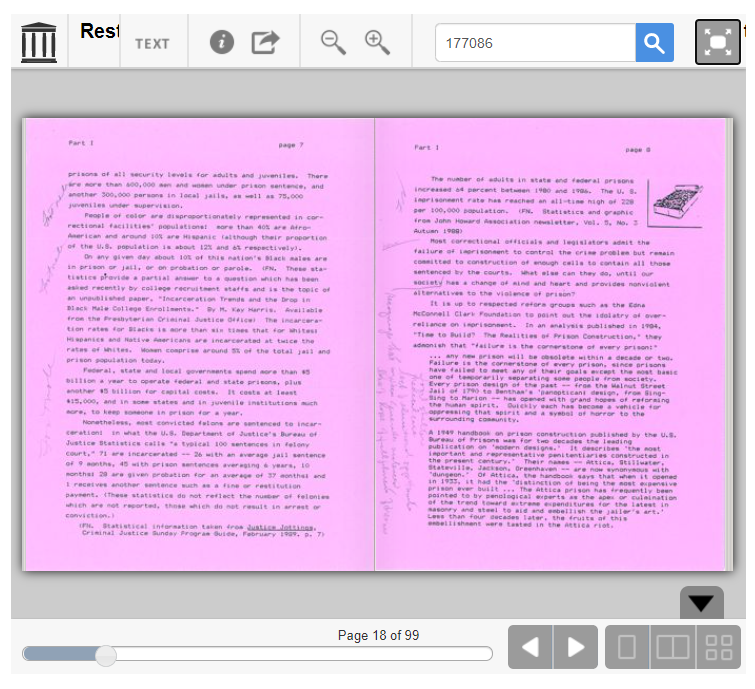 Ginny Mackey's July 1989 draft curriculum, written for the Criminal Justice Program of the PC(USA). Building on official statements of the 1978 and 1980 General Assemblies of the PCUS, the volume challenged its readers to view maintenance of the United States prison system as a form of idolatry, extensively quoting a 1984 Clark Foundation study: "Any new prison will be obsolete within a decade or two. Failure is the cornerstone of every prison, since prisons have failed to meet any of their goals exept the most basic one of temporarily separating some people from society. Every prison design of the past -- from the Walnut Street Jail of 1790 to Betham's panopticon design, from Sing Sing to Marion, has opened with grand hopes of reforming the human spirit. Quickly each has become a vehicle for oppressing that spirit and a symbol of horror to the surrounding community." 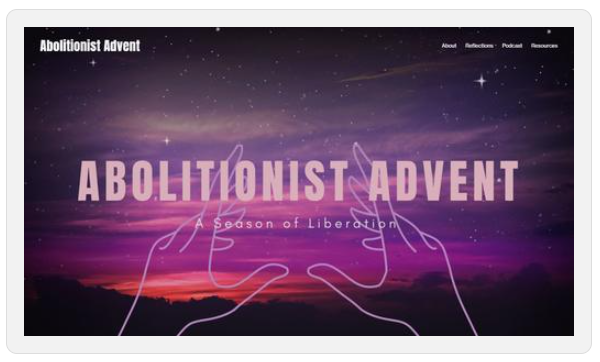 In the wake of the coronavirus pandemic, which exposed root inequities in American life, and the spring 2020 police killings of George Floyd, Breonna Taylor, Ahmaud Arbery, which should have fully shocked the national conscience, Presbyterians gathered to envision freedom for the captives (Isaiah 61:1). Abolitionist Advent is a series of reflections and podcasts, produced jointly by the Fellowship of Reconciliation, More Light Presbyterians, and the Presbyterian Peace Fellowship. "We hear Jesus the Liberator calling us to set the prisoner free, inviting us to imagine new, faithful ways to live together.  So this Advent season we are attending to our bindings, learning from the wisdom of our foremothers in this movement, Ruth Wilson Gilmore, Mariame Kaba, Angela Davis and the many others who have been fighting for our liberation without our even knowing it; and together we are preparing for the work of Abolition." 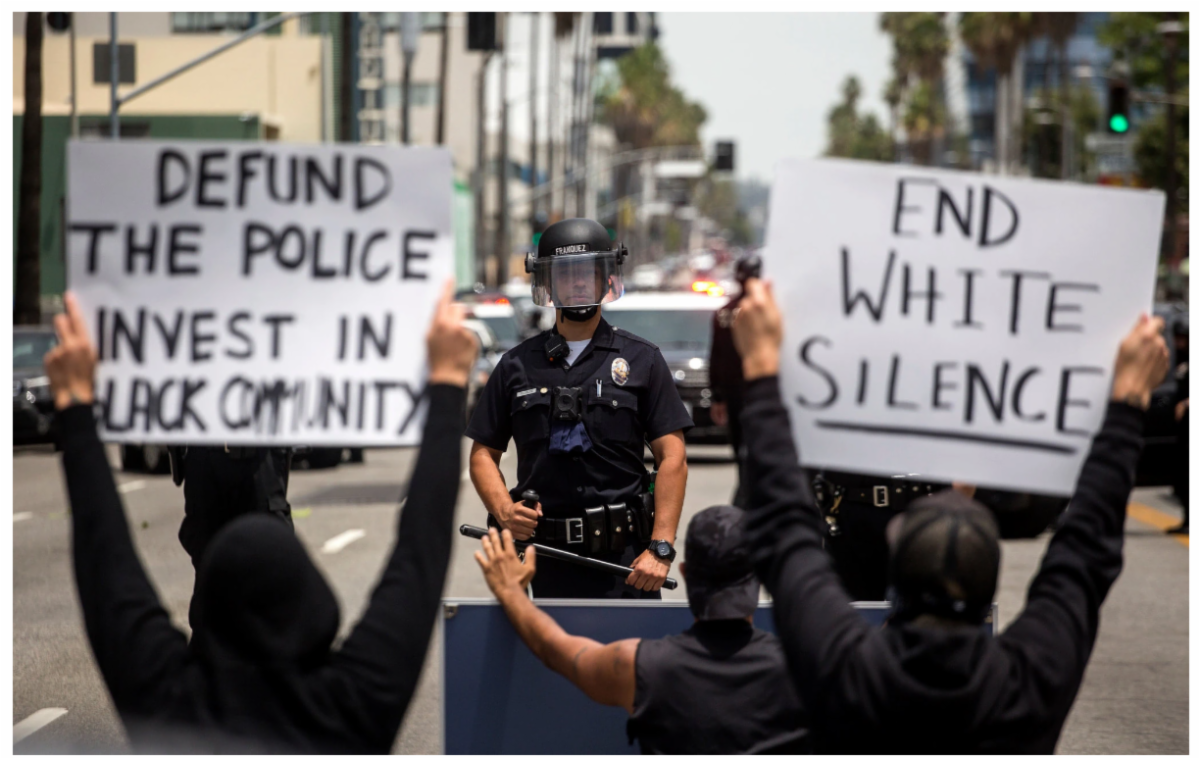 Following the June 2020 uprisings, through March 2021, the Presbyterian Peace Fellowship engaged in a study of potential responses to overwhelming police violence and impunity. They've shared reflections, readings, and action items among "circles of praxis," including "Abolition, Liberation, Elections, and Mark 10"

Is your church working to free the prisoner or to check police impunity? Get in touch with us to share your story.