Our Work In The Archives, Second Quarter 2020 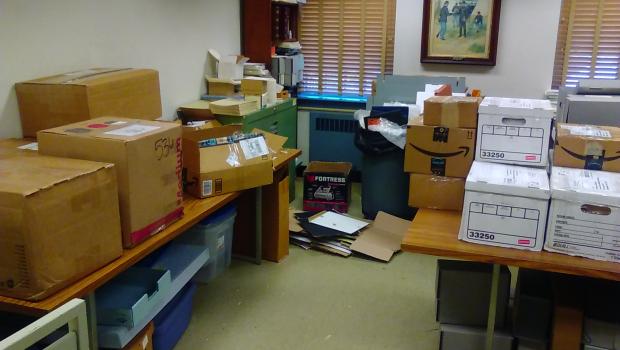 PHS is open to shipments: some of the boxes received during Q2 2020

On April 1, 2020, the Commonwealth of Pennsylvania reported 11 deaths due to COVID-19. On June 30, it reported 35. In the intervening months, 7,000 Pennsylvanians died of the pandemic virus, the United States rapidly eclipsed the whole European Union as the epicenter of the disease, travel restrictions were placed on Americans headed abroad, and Disneyworld, of all things, reopened.

What began as a period of suspended animation for the staff of the Presbyterian Historical Society was overturned by the nationwide uprising in the wake of the police killings of Ahmaud Arbery, Breonna Taylor, and George Floyd. Pennsylvania entered its so-called “green” phase effectively during a period of widespread unrest, during which Philadelphia police gassed peaceful protesters and random residents at will, and some PHS staff commuted to work around National Guard roadblocks and under helicopter sweeps. In light of the pain and anger felt by our neighbors, and by our Presbyterian constituents, the workaday business of answering questions and hauling in packages seemed spiritually as well as literally remote.

Many of us felt events sweeping our familiar lives out like an undertow. But this feeling isn’t new, though it may be news to Americans accustomed to untrammeled cultural superiority and economic plenty. Marx, in the Economic Manuscripts, affirms that facts change before our awareness of them can: It is not the consciousness of men that determines their existence, but their social existence that determines their consciousness. One of the privileges of working in archives is that we carry material witness to those changing facts, and hold them until our people’s consciousness catches up.

Here is what we worked on in the second quarter of 2020.

We collected sermons and worship services from Easter with more than 155 submissions, chiefly of digital video. These included the ecumenical service produced by the National Council of Churches, “A Time To Mourn.”

You can watch some of the selections, artfully stitched together by Kristen Gaydos, here.

Based on that effort, with the spirit of Pentecost moving through the country, we began to curate a collection of videos from the first days and weeks of the current national uprising into our Pentecost-Black Lives Matter collection, including the June 7 service from Fellowship Presbyterian Church in Huntsville, Alabama:

PHS staff supported the work of our colleagues in the Office of the General Assembly during the 224th General Assembly, helping to ensure that actions and votes were properly recorded, assisting in managing the recognition queue, and compiling memorial minutes for GA moderators who joined the church triumphant since GA 223.

Many hands went into initiating our PHS Live series, where staff introduce topics and resources of interest to an audience convened on Zoom and Facebook Live, including this guide to our online catalog Calvin, produced by Gabriela Zoller and Charlene Peacock:

Staff virtually all working in their homes responded to 351 inquiries in the second quarter. Nearly 1/3 of those questions came from PC(USA) entities. For the U.S. Consulate General in Chiang Mai, Thailand, we supplied images for a video about the history of U.S.-Thai collaborations in public health. For the Near East School of Theology we conducted research into Protestant-Maronite-Druze relations in Abeih, Lebanon, in the 1840s.

Our metadata team, forced to work from home, seized the opportunity to enhance descriptions in our online databases to improve access to collections. Late in the quarter, when the building opened to staff, Allison Davis and Cecilia Figliuolo scanned 4,746 images. To help celebrate the 224th GA in Baltimore, we added slides to Pearl from past General Assemblies: the 181st General Assembly, San Antonio, Texas, May 1969 and the 182nd General Assembly, Chicago, Illinois, May 1970. 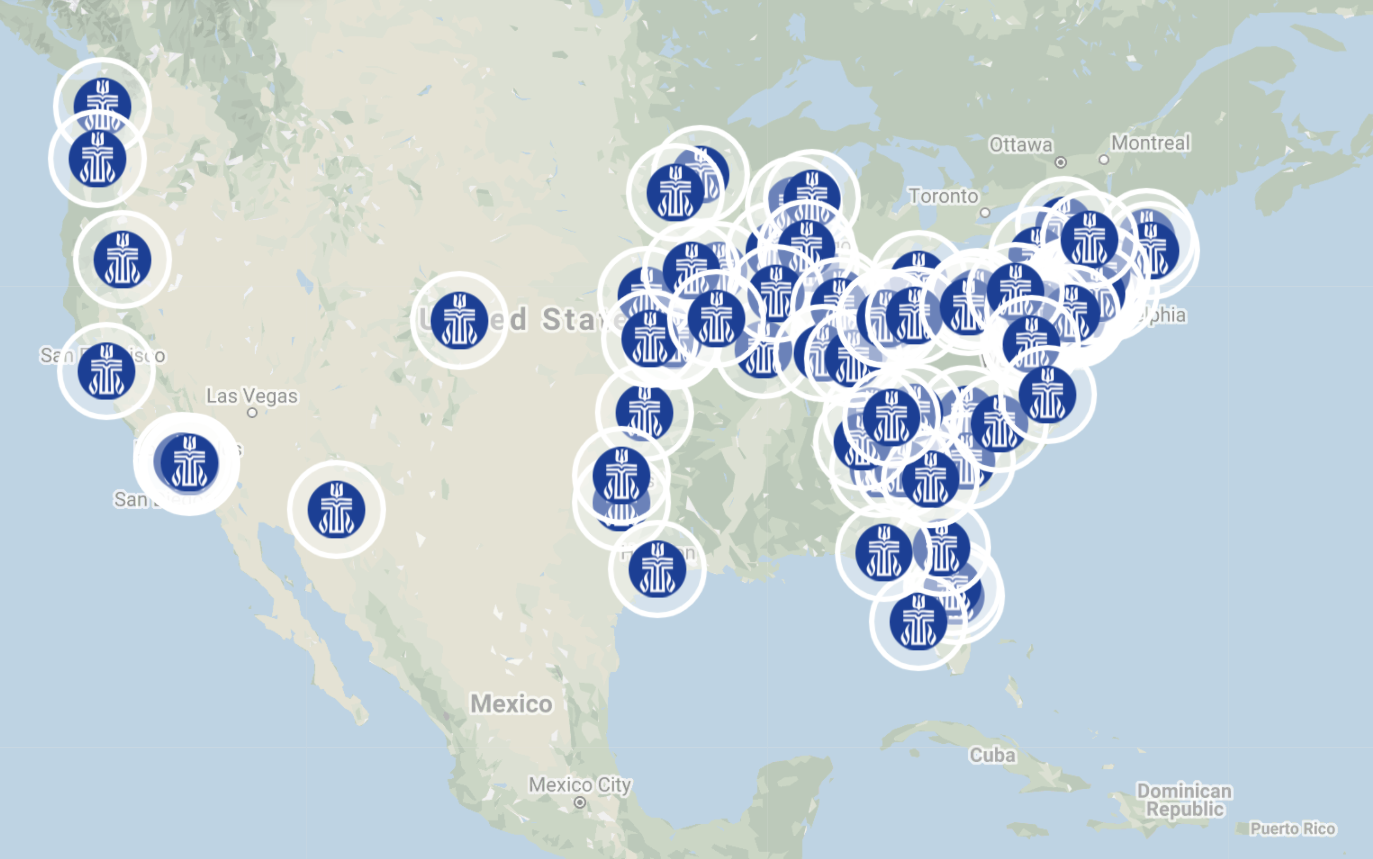 We look forward to continuing to support our constituents as they embark on work that is not wholly new, but absolutely imperative.