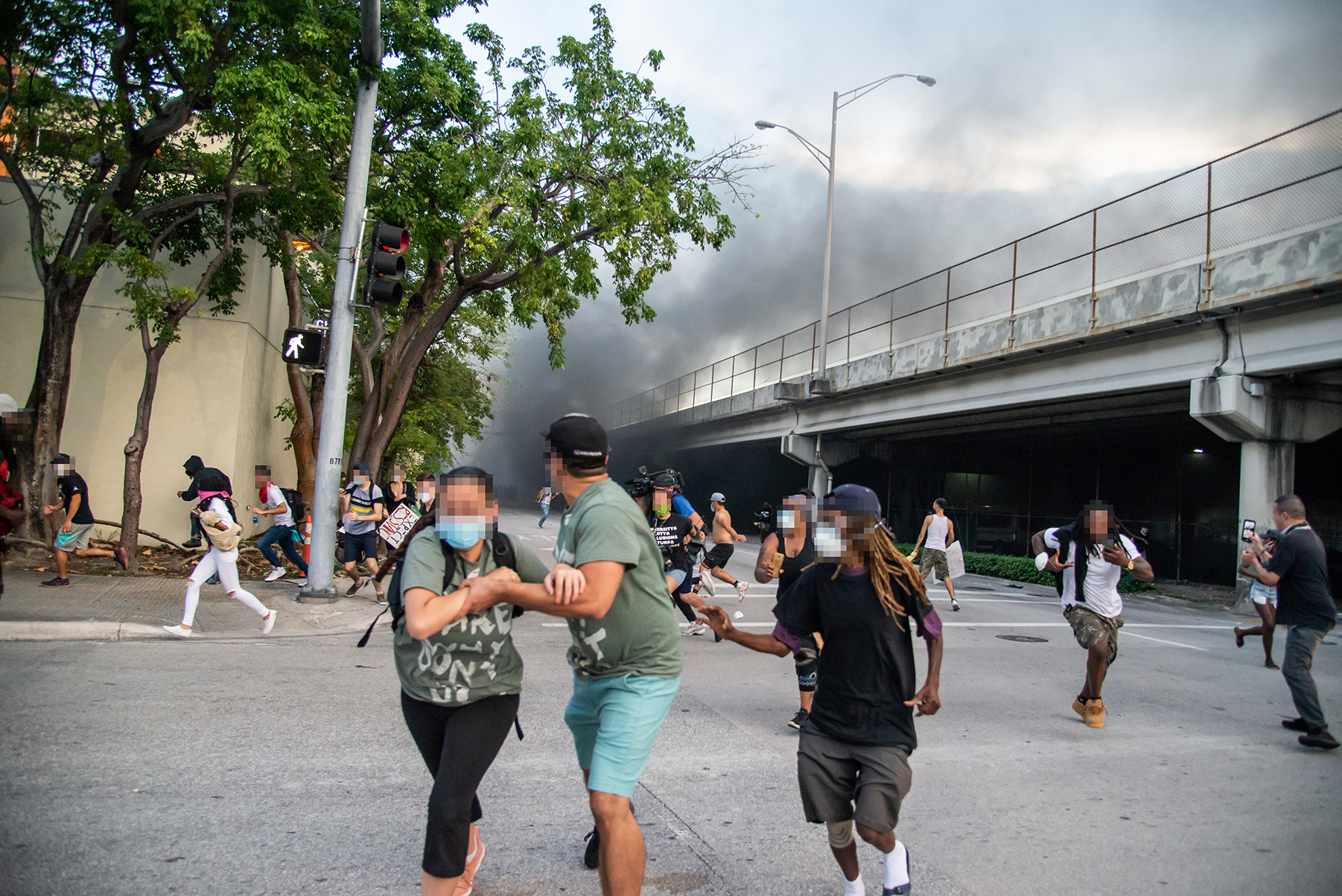 The police killings of Ahmaud Arbery, Breonna Taylor, and George Floyd have sparked demonstrations around the country in defense of Black lives. Protesters have begun to mainstream police and prison abolition--ideas which the writers of Black liberation have developed over decades--in a short week. Libraries and archives have begun to re-examine their direct relationships with local police, as well as the carcerality of our ordinary workflows.

#DefundthePolice and #DefundtoAbolish are, put mildly, not in line with historical Presbyterianism. The Westminster Confession is deferential toward the civil magistry: "It is the duty of people to pray for magistrates, to honor their persons, to pay them tribute or other dues."

Christian abolitionists argue the Gospel tells a different story, in Matthew 25's parable of the sheep and the goats, and also in Luke 4, when Jesus reads from Isaiah in the synagogue in Galilee:

The spirit of the Lord God is upon me, because the Lord has anointed me; he has sent me to bring good news to the oppressed, to bind up the brokenhearted, to proclaim liberty to the captives, and release to the prisoners; to proclaim the year of the Lord’s favor, and the day of vengeance of our God,

To help inform these contradictions, I asked for advice from the Rev. Jimmie Hawkins of the PC(USA) Office of Public Witness in Washington, D.C. We spoke about the differences in the Church's response to the 1965 Watts Rebellion and the 1992 L.A. riots; about transitional abolitionist demands like the end of cash bail; and about the ways our society seems destined to change. You can watch the whole thing below: 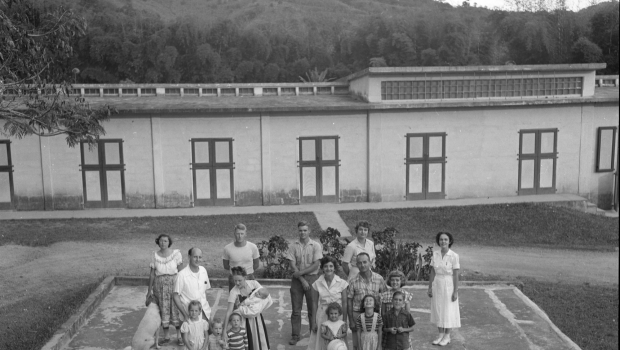