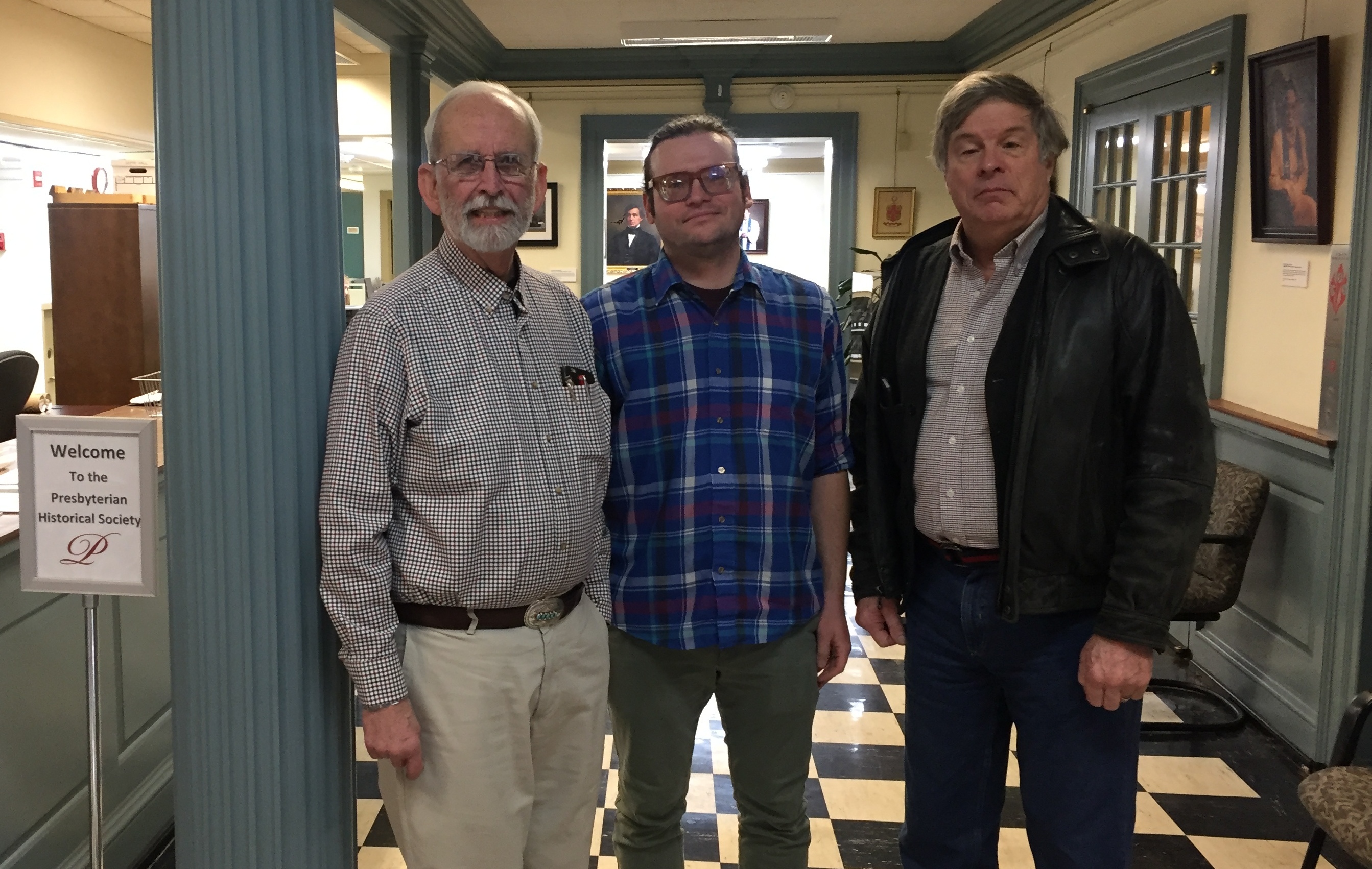 From 1905 to 1961, the Presbyterian churches of Cuba, heirs of the wave of Protestant evangelism which followed the war of 1898, were organized as the Presbytery of Cuba. In 1967, the churches were reorganized as the Iglesia Presbiteriana-Reformada en Cuba (IPRC), and all formal ties between the church in Cuba and the then-UPCUSA were cut in 1970. John Walter and John Potter, members of the Cuba Partners Network, have been visiting congregations in Presbiterio del Centro since 1999. The pair are at work on an English translation of the works of the Cuban Presbyterian minister Rafael Cepeda. PHS spoke with them in January. This is a condensed version of our interview. Listen to the full interview here.

PHS: Could you clarify the geography for me, where is Placetas?

JP: Smack in the middle of the island.

PHS: Centro Presbytery is the center of the island.

JW: It's big. It's under resourced. Historically. You know the all the action is going on in Matanzas and Havana. So Centro was ignored for a long time which was kind of a bonus for the people who got either sent there for their misdeeds or elected to be there because there was more playing room.

PHS: What do you mean by sent there for their misdeeds? 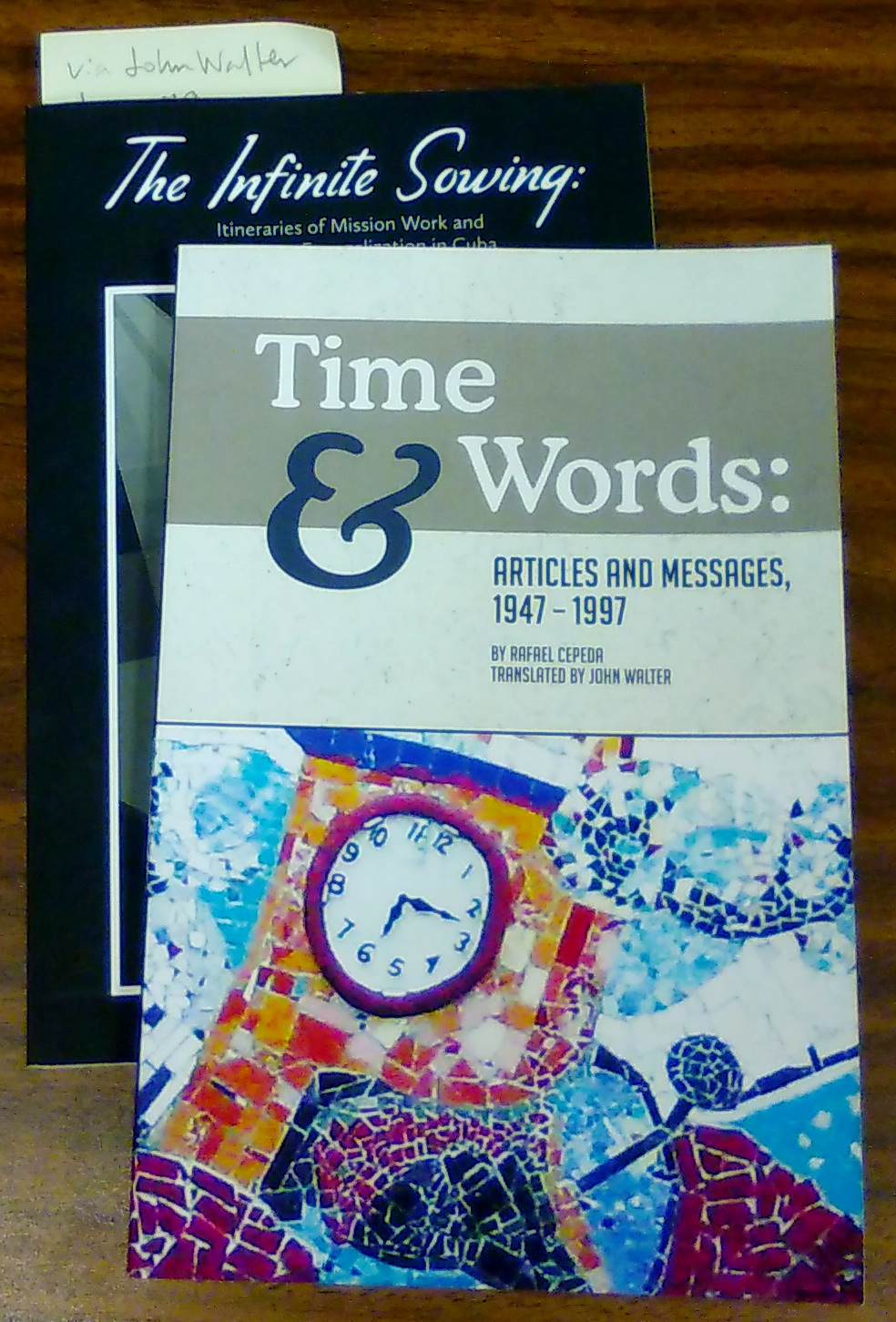 JW: Talking back. Adopting postures about sexuality. If you were for example like several of my good pastor friends were, were supportive of gay and lesbian people joining the church being part of the community, then you were likely to run afoul of the political line in Havana. And you’d probably find yourself out in the middle of nowhere in Central.

PHS: You said the presbytery is under-resourced, compared to Havana and Matanzas?

JP: Well yeah. I mean. They just don't have enough pastors there. They've got laypeople and students serving as acting pastors. Until recently the only flights were charter flights into Havana and Cienfuegos. Havana's four hours away Cienfuegos an hour and a half. People, when we would fly into Havana, they would drive for hours and there and then they'd have to stand around for an hour two hours waiting for us to get through customs and shaking down by the troops. And then drive four hours back. So it was remote in that sense. And consequently most of the partnerships with churches and Presbyteries in the States were in Matanzas and Havana Presbyteries. That’s where the money was going.

PHS: John Walter you’ve written about the necessity of building sustained relationships, as opposed to one-off mission trips, between churches in the United States and Cuba. How did you come to this understanding?

JW: Well I was supremely fortunate. I got to Cuba as a totally green gringo in 2000. I didn't have the slightest idea where I was. I didn't speak Spanish. And by good fortune and God's grace one of the pastors that we met and formed a relationship became my mentor for ten years while she was there: Marialette Vega. 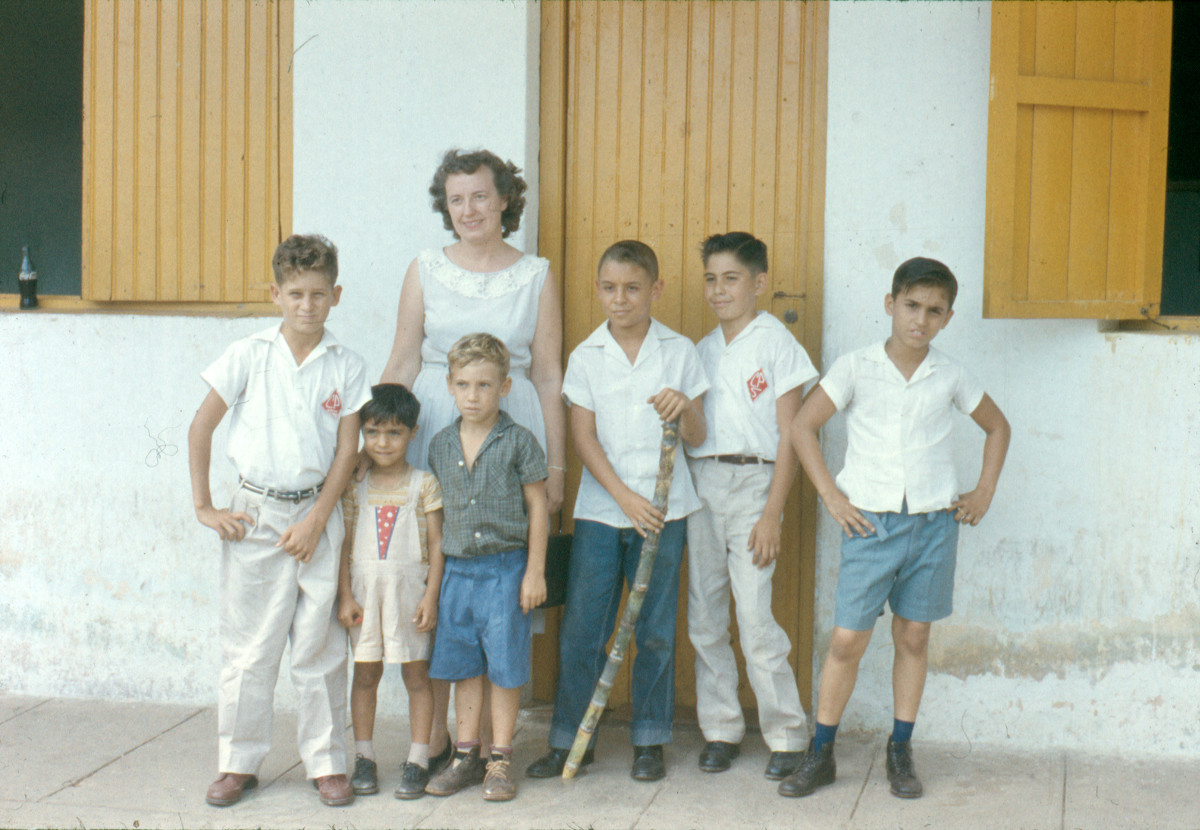 It didn't happen immediately. No. But by 2003 there was the beginning of understanding that we just weren't down there to look at the pretty things we were there to actually engage with the congregation in terms of developing relationships and collaboration. The partnership between Baltimore and Centro Presbyteries would not have happened without her with her guidance.

The IPRC Synod and Baltimore Presbytery and El Centro Presbytery were all working on this project to locate this house out in Camaguey. And buy it and renovate it for the church. And it took it took about a month to do that. All in all went pretty quick for Cuban terms.

JP: When you started, you had to have a specific license for each trip.

JW: That's right. Yeah. And expense was deducted from a total allowed for. The PC(USA) I think had several hundred thousand dollars that you could send. And you had to be part of that or you had to climb onto the list to see how you fit into that. Before it was okayed for disbursement.

PHS: Because the U.S. government had limits on how much money you could bring into Cuba.

JW: Right. And of course Obama shut all that down in 2011. That was all George W. Bush. He created a lot of pain in Cuba. A lot of pain. 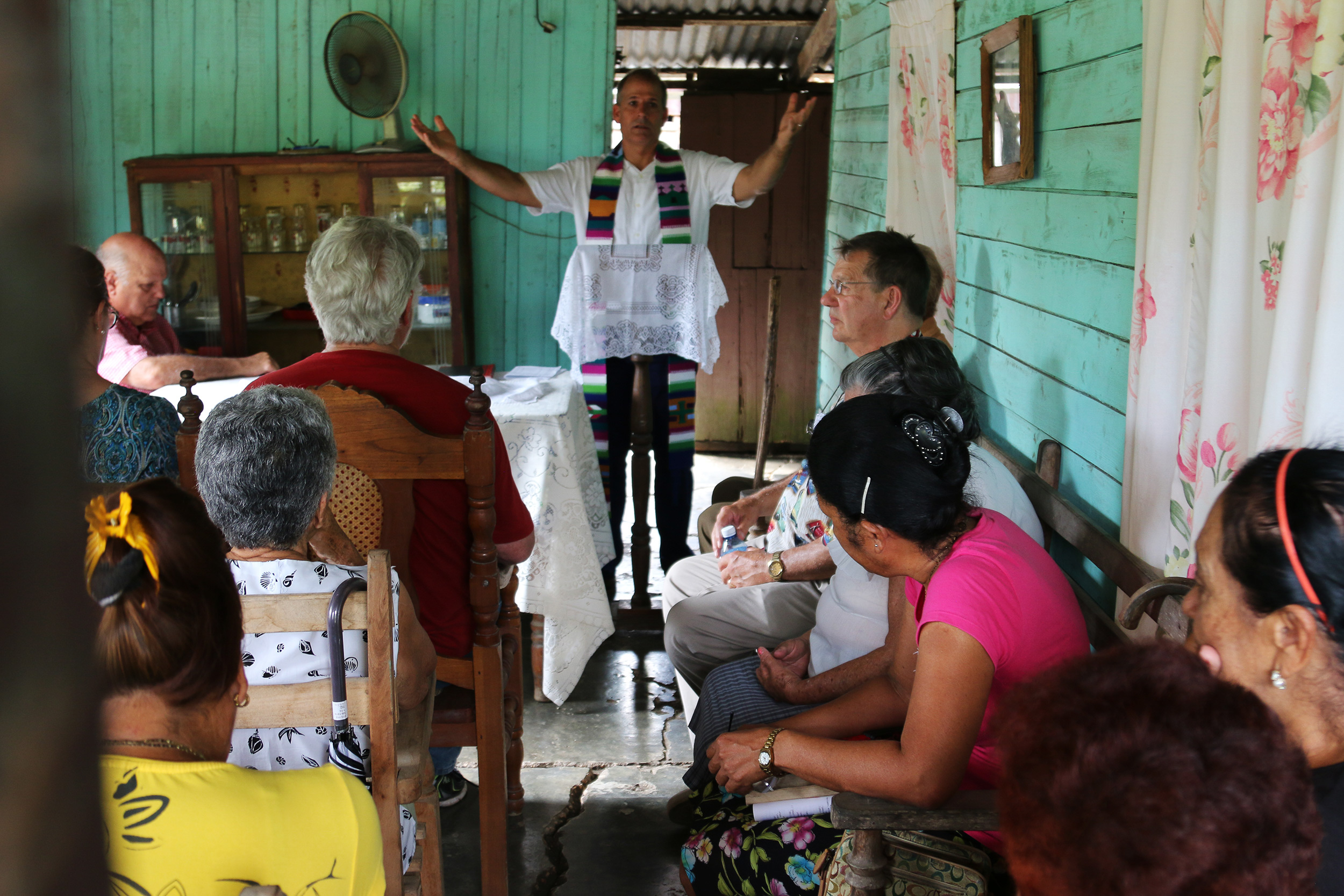 The real damage Bush did to the Cuban people was to limit the visits that they could do from essentially three a year to one every three years and which left families stranded on either side of the Florida Straits.

I was sitting in the airport at Cienfuegos I was I walked into the waiting room for flight departure and there was this young man of about 30. And he was just bawling his eyes out. So I gave him some space and sat down a couple seats away from me and he didn't stop. So I asked him finally I said Que te paso, What's happening.

And he told me the story, he said he was living in the United States his family had been in Miami for a number of years and his grandparents were still in Cuba. His grandmother died and he was not allowed to go back to the memorial service. And his first opportunity was a year later and it was supremely important to him that he be there for that service, and to and to be with the family that remained in Cuba. He was heartbroken. That. That. That was impossible. And it took him an entire year to get back because of U.S. regulation that was just basically set out to punish Cubans.

Listen to the full interview here.