Louisa Woosley and the Sacred Desk 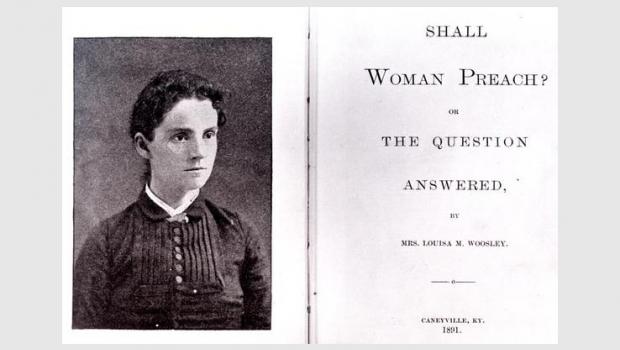 Louisa M. Woosley is the first woman minister of record from an American Presbyterian denomination. Ordained in the late nineteenth century despite the prevailing social norms of that time, she serves today as an inspiration for anyone trying to break through a glass ceiling.

In 1874, at age 12, Louisa Mariah Layman first felt the calling to ministry during a Baptist revival meeting. “Not having so much as ever heard of a lady preacher,” she later wrote in Shall Woman Preach?, “and knowing that there would be opposition, I tried to persuade myself that it was not right for women to preach. I was uneducated and many obstacles were in the way; and to say the least of it, the struggle was a hard one. Thus, I passed my girlhood days.”[1]

At 18, she married Curtis G. Woosley, a member of the Macedonia Cumberland Presbyterian Church outside Caneyville, Kentucky. Louisa Woosley hoped that her husband would enter the ministry so she could become a minister’s wife. Curtis remained a lay person, however, bringing about a period of deep depression for Louisa. 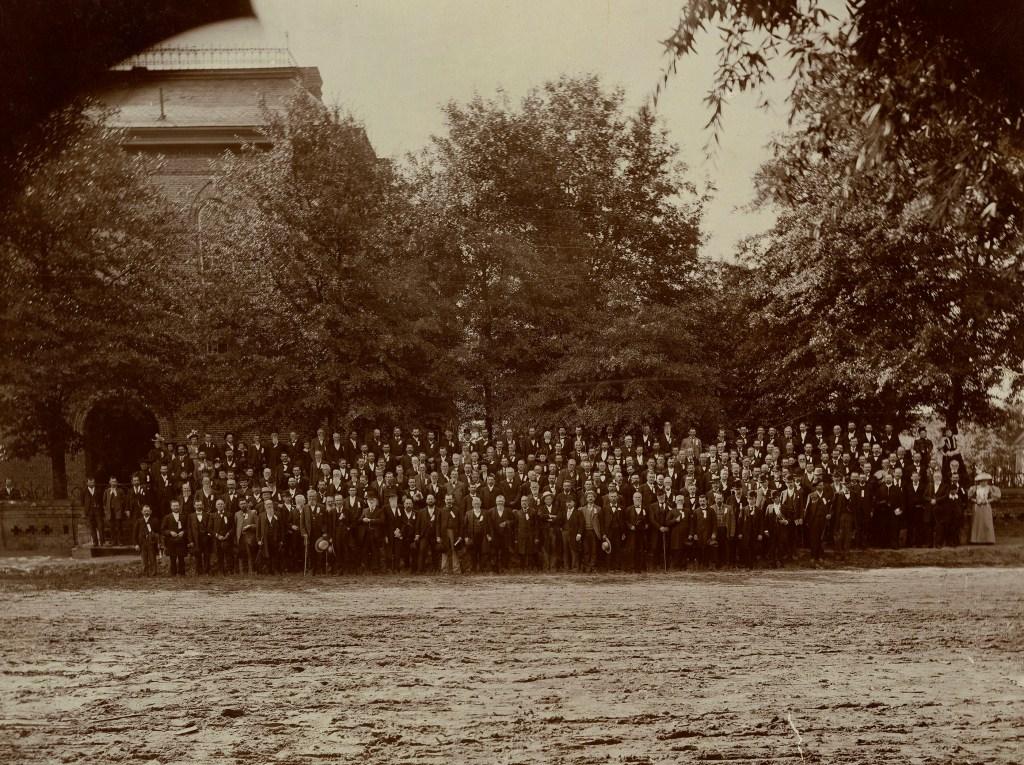 “During this time the darkness increased; the storm beat hard against me. Thus months passed, and I was so miserable, that my life was a burden, and I did not care to live: and yet my way was not dead—I was afraid to die.”[2]

When the Woosley’s daughter became ill, Louisa prayed to God that she would preach if the child recovered. She did, and yet Louisa hesitated. In 1882, after a period of intensive Bible study where she found scriptural support for the idea of women ministers, she suffered her own period of illness and was confined to bed for six months.

It was then that Woosley fully gave herself over to God, and redoubled her resolve to preach. “My health began […] to improve. I made known to no person my intention to preach the gospel, being fully determined to improve the first opportunity afforded.”[3]

Her chance came on January 1, 1887, when a minister didn’t arrive at a small Caneyville church. The church session, knowing of Woosley’s deep knowledge of the Bible, asked her to conduct the New Year's Day service.

“And for the first time in life I went to the sacred desk and opened my mouth for God,” Woosley wrote. “Oh, that was a precious hour—a green spot in my memory.”[4]

According to her autobiography, Woosley became a successful preacher in the Cumberland Presbyterian Church (CPC) denomination. In the next four years, she gave 912 sermons and received 2,000 professions of faith. She also published Shall Woman Preach?, which included her autobiography as well as an analysis of the Bible in regards to female ministers. Woosley argued that denying women the right to preach also denied the Holy Spirit. 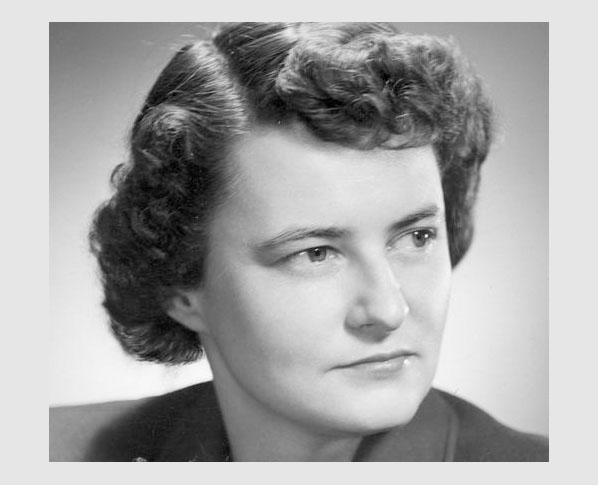 The Presbytery of Nolin ordained her to the full work of the ministry in November 1889. When the Synod of Kentucky ordered her removal from the roll, the presbytery refused. In 1890 and 1894, the presbytery also elected Woosley an alternate delegate to the General Assembly. Congregations and mid councils within the CPC had a greater sense of autonomy than corresponding bodies in other Presbyterian denominations. The Presbytery of Nolin’s actions in support of Woosley were at least partially attributable to its defense of self-determination.

In 1894, the CPC General Assembly endorsed Woosley as a lay evangelist in a ruling that passed by a slim 15-vote margin. Many defended the outcome on the grounds of mid council autonomy, even if they were not personally ready to accept women ministers. 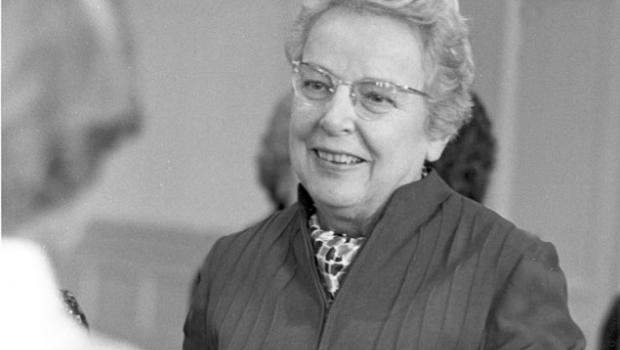 Rachel Henderlite, the first female minister ordained by the Presbyterian Church in the U.S. [Pearl ID: 5273]

The question of women’s ordination persisted in the Cumberland Presbyterian Church for years. At least seven other women who were ordained by CPC bodies never received full acceptance from the General Assembly. Not until 1921—32 years after Reverend Woosley’s ordination by the Presbytery of Nolin—did the CPC General Assembly rule that women could be ordained as ministers, elders, and deacons. That decision was 35 years before the Presbyterian Church in the U.S.A. took similar action, in 1956, and ordained Margaret E. Towner its first woman minister. The Presbyterian Church in the U.S. approved the ordination of women ministers in 1964. Rachel Henderlite was the first woman minister from that denomination.