The Missionary as Change Agent 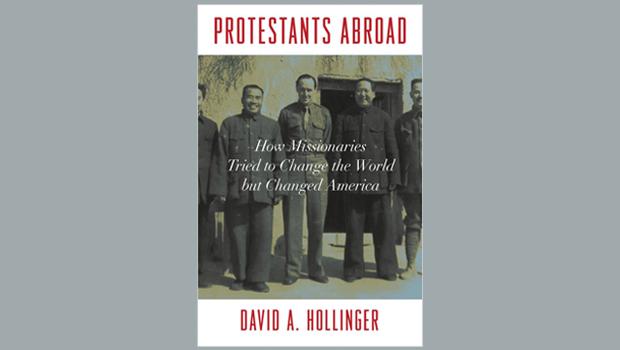 "Protestants Abroad: How Missionaries Tried to Change the World but Changed America," by David A. Hollinger (Princeton University Press, October 2017)

A recent Wall Street Journal article caught my attention, its title, “Christian Missionaries Against Colonialism,” setting my mind in motion back through time. In the article the historian David A. Hollinger makes the case that missionary work stopped being a carrier of colonial imperialism in the 20th century. Hollinger’s recent book, Protestants Abroad: How Missionaries Tried to Change the World but Changed America, goes on to tell the story of the notable shifts in the mission experience that brought a new brand of missionary into being. (See the book on the PHS Recent Works by Researchers page.)

Part of my life has been dedicated to working overseas within the context of Christian mission, and I responded to Hollinger’s theses from within my family’s overseas experience. We served in the church overseas in the mid-20th century, when the post-World War II period was bringing dramatic global change that challenged the colonialism that had dominated during the previous four centuries. Our family spent fifteen years in the Philippines, a nation that had been within the Spanish orbit since 1517. The United States began its own colonial experience there with its victory over Spain in 1898 and its colonial administration of the Philippines in the 20th century. 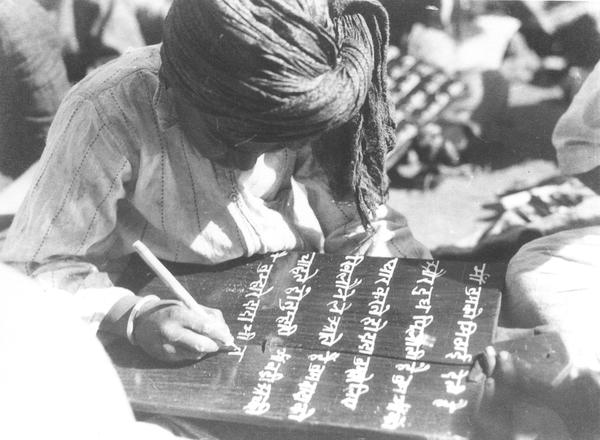 School in Jhānsi, India, 1942, from the United Presbyterian Church in the U.S.A. Commision on Ecumenical Mission and Relations Photograph collection. [Pearl ID: 6230]

The leadership in the Presbyterian Church in the U.S.A. denomination became acutely aware of the new climate of overseas mission work. Charles Leber, a leader in the Board of Foreign Missions, was the initiator for change in the 1950s. In 23 years from 1936 to 1959, Leber visited fifty-eight churches in fifty-eight countries. Dr. Andrew Thakur Das, a regional secretary of the United Presbyterian Church in Africa, memorialized Leber’s work in changing church thinking: “Of [his] eighteen journeys, perhaps the eleventh in 1953 was the most significant. On this trip he visited Switzerland, India, Pakistan, Thailand, Japan, Taiwan, Korea, Hong Kong, Malaya, Indonesia, Philippines, and Germany. Somewhere on his way to Bangkok, he wrote to his colleagues at [New York City's 156 Fifth Avenue, the Board of Foreign Missions headquarters in the 1930s]: Let us change the name of the Board; let us eliminate the term ‘home base’; let us change the name ‘missionary’ into ‘fraternal worker’; let us invite fraternal workers from other lands into the United States of America.” 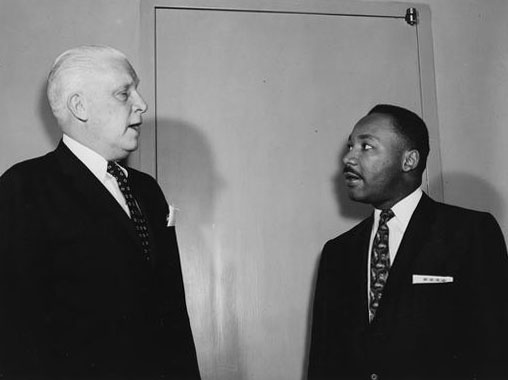 Thus dawned a new day for mission. Action was taken by the PCUSA for a name change from “Board of Foreign Missions” to “Commission on Ecumenical Mission and Relations;” a person in overseas work was no longer a “missionary” but a "fraternal worker,” and he or she was no longer “sent” overseas but “called” by the overseas church to do work that the church saw as a special need. Each “fraternal worker” was linked with a leader from the national church who was to be their primary partner and supervisor.

The work to which I was called by the United Church of Christ denomination in the Philippines was in the field of industrial evangelism. Across Asia and in other so-called developing countries, the emphasis was upon growth in urban centers and in the industrialization process; the term ultimately developed for the field of work was urban industrial mission. Our minds were on the social changes taking place in the developing world, with an emphasis on justice ministries. 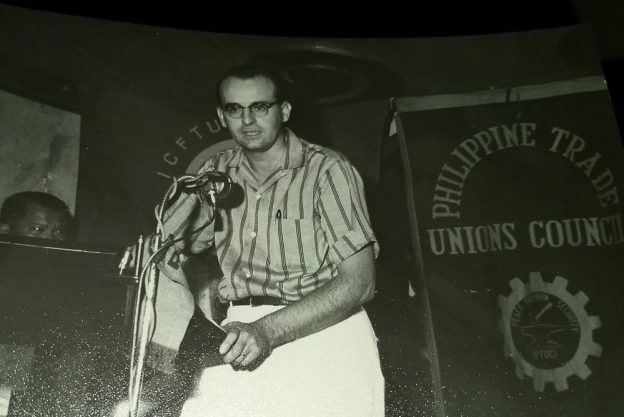 Cross-cultural friendships developed out of this cooperative work, bringing changes in the way the work was carried out and in the way these changes were communicated to congregations in the United States. As Hollinger points out, the new message of mission and the new mode of engaging in overseas work changed the thinking on mission within U.S. churches, dramatically altering the “colonial” emphasis that had been part of the mission message in previous generations.

In Asia, the ecumenical process accelerated with the creation of the East Asia Conference of Churches in 1957, later renamed the Christian Conference of Asia. The organization of a regional council of churches had a direct impact on how work among the regional churches was to be organized and supported, including the immediate recognition of just how important the growth of urban centers, and the force of industrial development, was to the people of each nation and their cultures. 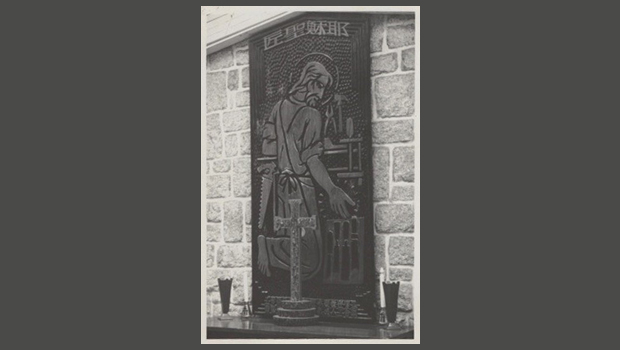 The changes in urban and industrial development hastened the cooperation of the churches globally in the field of urban industrial mission. The regional councils in Asia, Africa, and Latin America each had their counterparts in this area of social change. In the 1960s, a desk was created at the World Council of Churches in Geneva, Switzerland, that gathered stories, work examples, and cases of urban industrialization from these global regions. Those who worked in the mission field became change agents both in the work of urban industrial mission and in the consciousness of the countries in which they were citizens. In his writing Hollinger touches upon the way ecumenical churches reconsidered the meaning of mission in this current age and how that strengthened the sense of globalization within the congregations in the United States.

Hollinger goes on to make the case that in the 20th century the attitudes of the missionary community, by their commitment to the people and the work in overseas communities, opened a new era of cross-cultural understanding. The acceptance of the traditions and the history of the nations in which missionaries lived and worked provided a new framework for their own lives. It was this view which they brought back to their own countries, including the United States. The missionary and the children of missionaries became among the strongest opponents of the racism and colonialism formerly associated with Christian mission.

--
From 1957 to 1972, Rev. Richard Poethig was a Fraternal Worker for the United Church of Christ in the Philippines, working in the area of urban industrial mission. Learn more about Presbyterian involvement in urban and industrial mission via the "Mission Years" section of www.richardpoethig.com, and from Rev. Poethig's article in The Journal of Presbyterian History.
Recent Works by... 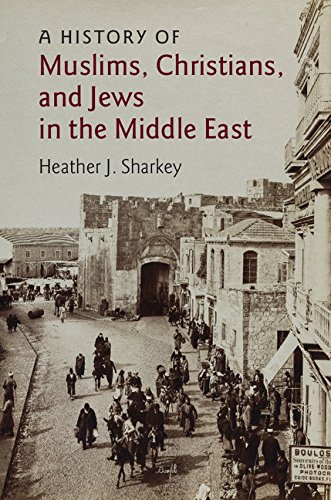 Learn about recent publications by researchers who have worked with our collections.