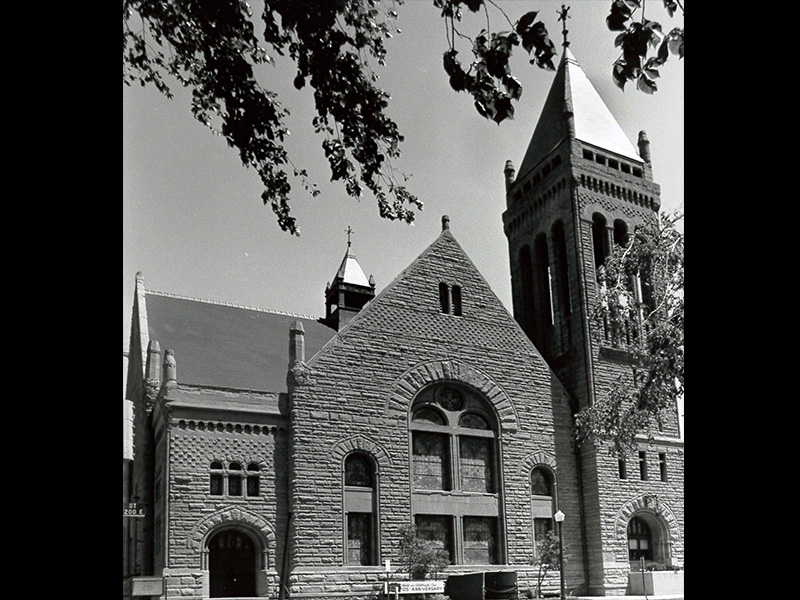 At the conference I conducted interviews with a variety of people for our Living History film series; the films will be released next year. A common interview theme was hope: hope for inclusiveness in the Presbyterian Church (U.S.A.) that will lead to a stronger body of faith. The interviewees understood that with the passage of Amendments 10A and 14F some members of the denomination have left the PC(USA) or entered a period of discernment. Despite sadness over such losses, the network continues to pray for the unity of the church and for Christ’s mercy—not only for those remaining in the denomination, but for those who have departed. Several of the people I spoke with reminded me of previous times in the church when divisions occurred, and of years later when reunions took place. Members of the Covenant Network repeatedly maintained that open and honest dialogue with those they differ with is an essential component to strengthening the PC(USA).

PHS safeguards the heritage of American Presbyterianism in a similar way. We do not seek to preserve one side of a story or one perspective on the consequences of a General Assembly action. Instead, we strive to gather as many different voices, writings, and images on a topic as possible so that future stakeholders can make widely informed judgments. PHS wants to dialogue with all history makers, so that when the activism of today becomes the research topic of tomorrow, a diversity of Presbyterian voices will speak to each topic, allowing a complete picture to emerge.

I would like to offer many thanks to our hosts at Central Presbyterian Church in Denver, and to the folks at the Covenant Network who took time out of their busy schedules to share their perspectives. If you have ideas about ways we can collect oral histories, testimonies, or documents about this and other important chapters in the history of the Church and America, please contact me at spiccolo@history.pcusa.org. I know I'd like to hear from you.